Students analyze images and film that convey the richness of Jewish life across Europe at the time of the Nazis’ ascension to power.

In previous lessons, students learned about the effect of World War I on Germany and how its aftermath created conditions that helped give rise to the Nazis in the years that followed. In this lesson, students will continue this unit’s historical case study by learning more about Jewish life across Europe at the time of the Nazis’ ascension to power. This lesson serves two crucial and related purposes:

Unit Essential Question: How can learning about the choices people made during past episodes of injustice, mass violence, or genocide help guide our choices today?

This lesson is designed to fit into a one 50-min class period and includes:

Over the course of this unit, students will come to see how, throughout history, many have sought to define Jews, incorrectly, as a single and uniform category of people with fixed characteristics, which racists and antisemites falsely believe are rooted in biology. But the lives Jews have lived around the world and throughout history can perhaps be characterized best by their immense diversity. Jews have always expressed their religious faith (or lack thereof) and connection to Jewish culture in myriad ways. It is important for students to understand and appreciate the richness and diversity of European Jewish life before the Third Reich, both to honor what was lost in the Holocaust and to counterbalance the “single story” about Jews spread through Nazi ideology and policy. As historian Doris Bergen writes:

Nazi propaganda would create the category of "the Jews," a composite based on myths and stereotypes...In reality there was no such thing as "the Jew," only Jews who often differed as much, and in many cases more, from one another than they did from the Christians around them. 1

Throughout history, Jews have always been a small minority in Europe that never made up more than 1 or 2% of the population. Yet, before World War II, Jews lived and thrived in varied communities, spanning eastern and western Europe, with diverse cultures and ways of life. Jews in Europe came from small towns as well as cities, and they held a variety of occupations. Bergen continues:

Many Jews identified more closely with the nations in which they lived than with Jewish religion and culture, while others lived apart from non-Jews and hewed to a more traditional and religious way of life. Bergen explains:

European Jews, like European Christians, were and are a diverse group. By the early twentieth century many Jews were highly acculturated; neither their appearance, habits of daily life, or language distinguished them from their non-Jewish French, German, Italian, Polish, Greek, or other neighbors. Some attended religious services on high holidays only; others, never. Some maintained a strong sense of Jewish identity; others, very little or none at all...

In Europe in the early 1900s there were also more visible kinds of Jews. In some parts of eastern Europe many Jews lived in communities known as shtetls. Confined by the Russian tsars to an area in the west of the Russian empire called the Pale of Settlement, these Jews developed a lifestyle based on shared religious observance, the Yiddish language, a diet following kashrut—the Jewish dietary laws—and predominance of certain occupations. For example, many were small traders and craftspeople. Those lines of work did not require them to own land, something from which they were restricted and in some places prohibited altogether. 3

In this lesson, students will glimpse a small part of Jewish rural and urban life before World War II by comparing and contrasting life in shtetls with life in Jewish communities in Warsaw, Poland (see the lesson Understanding the Life of Shtetl Jews for more background). Nevertheless, it is important when explaining and debriefing the following activities to share with students this larger historical context, in which it is not possible to reduce the Jewish experience to just a few stories.

It is important to help students understand that although this lesson’s photographs depict a variety of experiences, they do not begin to fully represent the richness and diversity of European Jewish life. Nevertheless, the photographs and analysis activity will help students glimpse the everyday lives of some European Jews living in shtetls and larger cities to get a sense of what life was like for them before World War II.

Before class begins, determine how students will access and view the photographs in the first activity so that you can have the materials and classroom prepared in advance. Options include the following: printed packets, a gallery walk, laptops, or mobile devices.

Use this strategy to improve students’ reading skills and help them connect ideas in a text to their own lives, current events, and history.
Teaching Strategy
Add to Collection

Encourage all students to share their quick reactions to a question, topic, or text.

These are the handouts that students use throughout the European Jewish Life before World War II lesson plan.

These are the readings, videos, and images that students use throughout the European Jewish Life before World War II lesson plan.
Video
Add to Collection

A Day in Warsaw

This short documentary captures the spirit of Jewish life in Warsaw, Poland, before World War II. 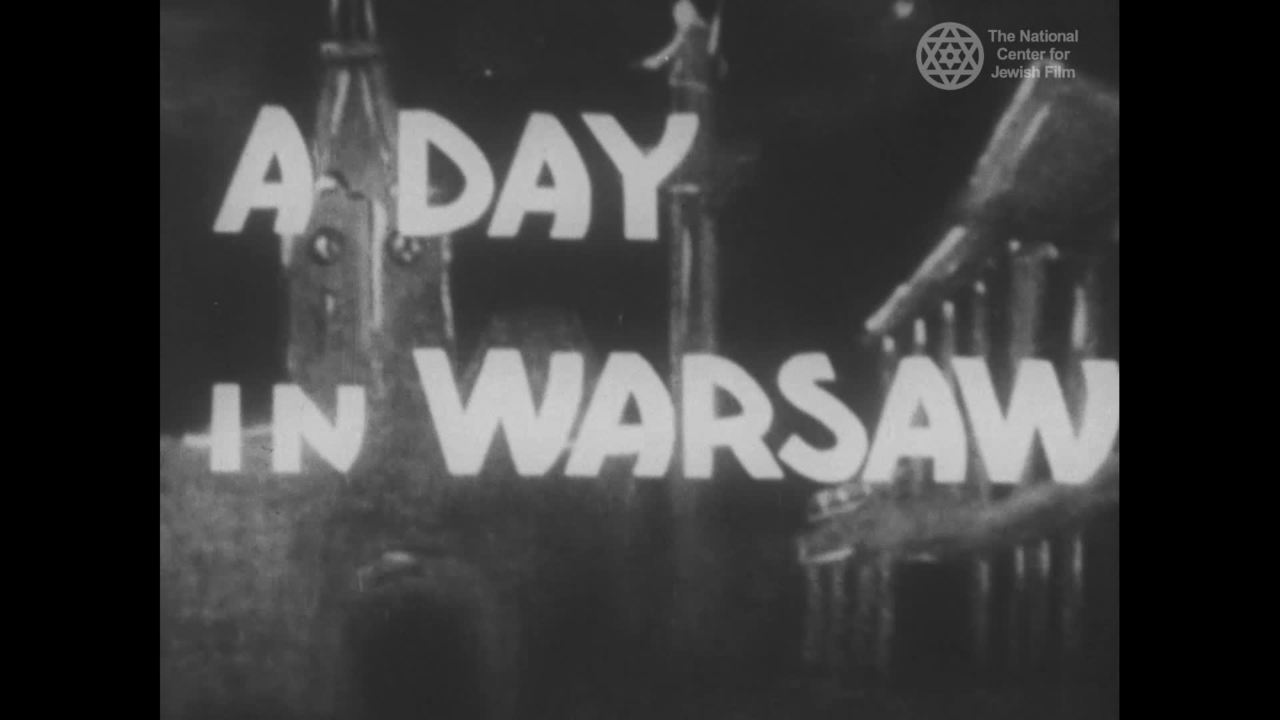 Tell us More
You're exploring:
Lesson 11

Students examine how choices made by individuals and groups contributed to the rise of the Nazi Party in the 1920s and 1930s.
Previous
Lesson

Students examine the steps the Nazis took to replace democracy with dictatorship and draw conclusions about the values and institutions that make democracy possible.
Next

Students explore the long history of discrimination against Jews and come to understand how anti-Judaism was transformed into antisemitism in the nineteenth century.
More Like This Teaching Resources Learning & Events