We Call Ourselves "Roma" 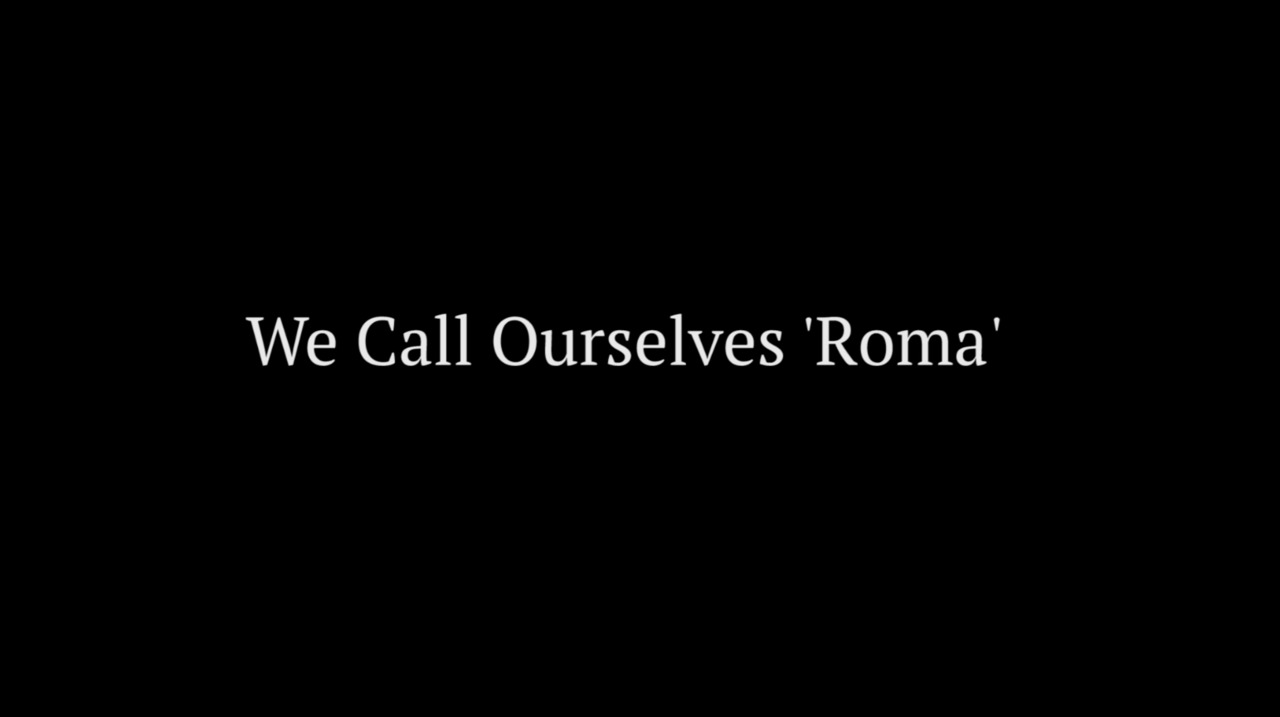 Roma is an ethnic minority group without a country or a land to claim as their own, but with a population of about 12 to 14 million Roma living all across the world. The majority of Roma live in Europe, but there are also Roma in the US, Australia, Latin America, Middle East. You name it, they will be there.

This nation takes different forms. I think that there is a strong belief in Europe in the Roma inferiority. And in the absence of anti-bias education or in the presence of a lot of racist statements done at the highest level in many European countries, they continue to maintain this sort of thinking. They are inferior. They do not want to integrate. They do not belong to Europe.

For centuries, the Roma, or Romani, have suffered discrimination based on stereotypes about their culture. Among the stereotypes, none is more insidious than that of child abductor. A classic threat to badly behaved children is that they will be taken away by gypsies.

Our origins, according to historians, to linguistics, but also to some genetic studies recently, are traced back to northern India centuries ago. And their migration to Europe apparently happened in several ways. But there is an assumption that one first destination was Persia.

And then later on, in 1100, some European historians, they noticed a new group of immigrants that moved to different European countries and that were very good with metal craft or woodcraft. And they were also singers or good soldiers. So apparently, looking at this specific moment, it looks that the Roma were well received by the Europeans because they came with new knowledge and skills.

But what we also know is that immediately after, in some countries, they became slaves. And we have a history of 500 years of slavery of Roma in Romania. And the abolishment of the slavery in Romania happened more or less in the same time with the US abolishment of slavery. But I think that one important factor that we want to underline is that they didn't receive any compensation after slavery. And they didn't have a land or they didn't have a house where they could stay after.

So although the institution of slavery ended, the Roma, they continued to work on their owners' land and be part of a less institutionalized form of slavery immediately after. Another moment of Roma history that I think it's worth it to be mentioned is the Porajmos, or the Holocaust, when about a half a million to 1 million and a half Roma from different countries in Europe were sent to extermination.

I have to underline that in Czechoslovakia, Romani women were sterilized. And that practice continued in Slovakia also after the communism. And I think that all these moments of history, they are worth it to be known so that we can understand part of the inequalities that Roma have now.

Gypsy is a controversial term. I come from a different school of thought. And I think that this is a racial slur that should not be used. And we should help people to change it.

And why do I think that? First of all, because politically and socially I think that one minority group, one ethnic group, should be the first one in determining and developing their own identity. And from this perspective, the word "gypsy" doesn't exist in our language. In the Romani language, the language of the Roma, we call ourselves Roma.

And along with that, I think that we should keep in mind that in 1971, the International Roma Union, when they organized the first International Roma Congress, they made a very important political step for our community. And that was when they publicly declared that Roma is our name. Romani language is our language. And they also came up with an anthem and with a flag. So this is one of the most important moments of the social movement of the Roma. And I think we should continue that trend and try to make an understanding for everyone.

I think that tragedies in all the forms that it takes is really harmful. And it not only leads to stigma and discrimination, but it slows down so much the process of social inclusion of one group. So I think that in order to help Roma to integrate-- because at the end of the day, this is our goal-- we should actually try to see behind those prejudices and understand what are the factors that do not actually make them equal.

Lead your students through a detailed and challenging study of the Holocaust that asks what this history can teach us about the power and impact of choices.
Unit
Add to Collection

Explore the motives, pressures, and fears that shaped Americans’ responses to Nazism and the humanitarian refugee crisis it provoked during the 1930s and 1940s.
Assessment
Add to Collection

Students reflect on the unit as a whole and begin to write a strong thesis statement for their essay.
Unit
Add to Collection

Designed for California 10th grade world history courses, this unit guides students through a study of the Holocaust and the Armenian Genocide that focuses on choices and human behavior.
More Like This Teaching Resources Learning & Events
Using the strategies from Facing History is almost like an awakening.
— Claudia Bautista, Santa Monica, Calif