Testimony of Resistance at Auschwitz 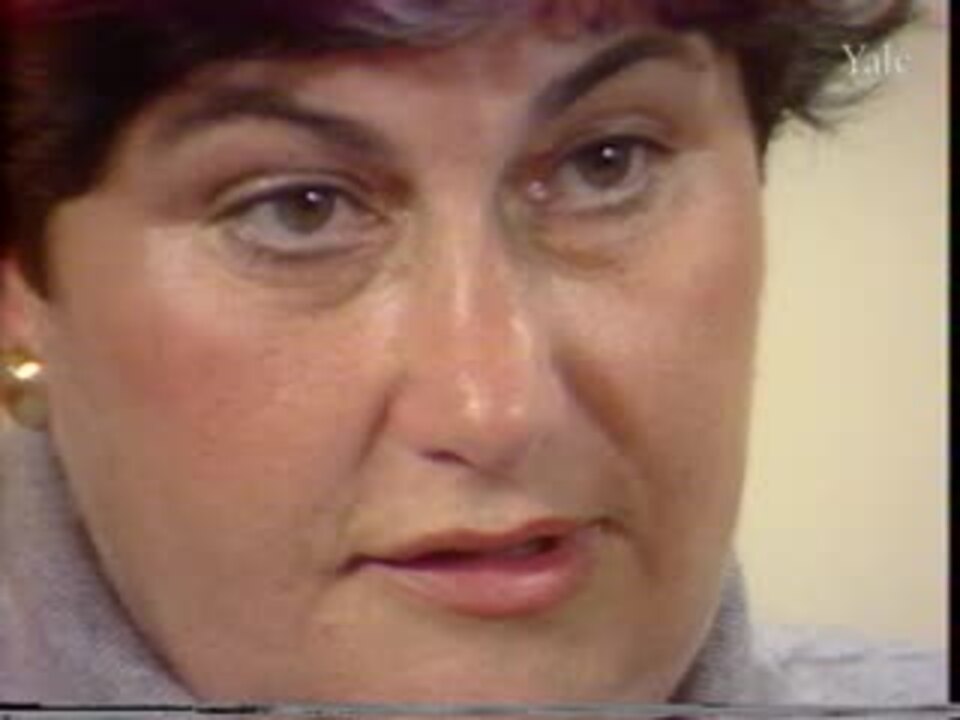 There were like five or six girls, we were working in the pool room where they put actually the ammunition. What do you call?

The powder into the grenade. So they were everyday searched from head to toe naked, and when they were going into work and then they left work. But they were able to smuggle out some of the powder.

In the vagina and the mouth we were able to smuggle out some of the powder.

The powder was in something?

In a capsule, very small capsule which were inserted into the grenade. And then we gave it to the man, and we blew up one crematorium in Auschwitz. So I want you to know that there was in the camp, in the concentration camp, with Germans surrounded, with really the impossible, we did blew up-- we did blow up one crematorium.

When the Germans were looking to the ruins of the crematorium, they were able to find the shells, and they saw it was from our factory. This was in 1944 at the very end of the war. You see, I was liberated in Auschwitz. I was liberated in 1945, in January 1945 by the Russians.

So this was already-- the war was going very bad for the Germans. And they took the five girls or the six girls who were working in this ammunition factory and they hung them. They were all 18, 19, 20 years girl. One of them was-- I told you, I slept with her in the same bunk. One sister was not working there, but the other one was.

This was written up once in the Hadassah Magazine. I had this article because I was carrying the story was so heavy with me, I just-- I just never got it out of my mind. It was so painful. And the whole camp had to watch, and they were hanging there for three days. And now when I talk about it, I just have such pain.

Students view the film, analyze a primary source from the Oyneg Shabes archive, and consider why it matters who tells the stories of the Jews in the Warsaw Ghetto.
Lesson
Add to Collection

Students connect themes from the film to Chimamanda Ngozi Adichie's concept of “single stories," and then consider what it would take to tell more equitable and accurate narratives.
Unit
Add to Collection

Invite students to reflect on why it matters who tells our stories as they view a documentary film about the profound courage and resistance of the Oyneg Shabes in the Warsaw ghetto.
Mini-Lesson
Add to Collection

This Teaching Idea uses the story of the Robert E. Lee monument to help students consider the power of symbols and explore the summer's protests through the lens of voice, agency, and solidarity.
Lesson
Add to Collection

A curation of educational resources for school groups visiting the New England Holocaust Memorial.
More Like This Teaching Resources Learning & Events
Most teachers are willing to tackle the difficult topics, but we need the tools.
— Gabriela Calderon-Espinal, Bay Shore, NY