This clip from "Sholem Aleichem: Laughing in the Darkness" centers on his story "On Account of a Hat".
Last Updated: April 15, 2022 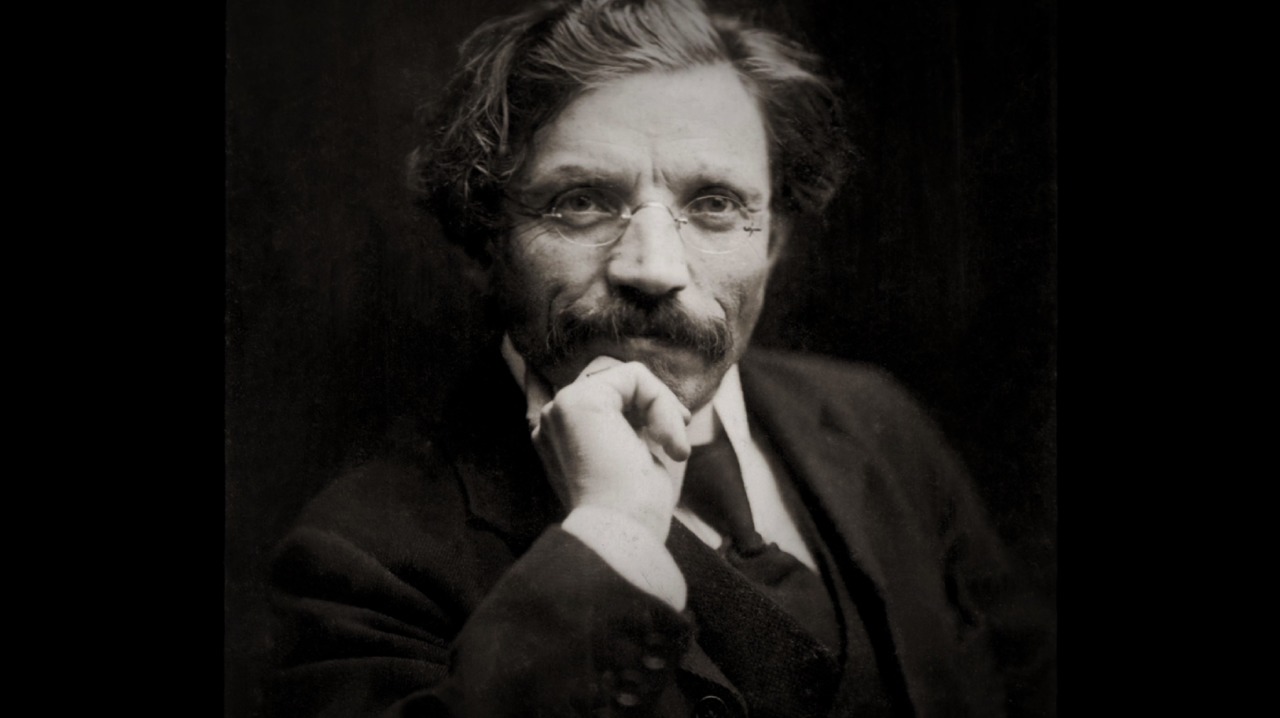 If one does not have access to Sholem Aleichem, then in fact, one has lost access to that process of modernization itself. If you cut it away, then what you cut away is such a valuable understanding of one's own transformation into who we are. How did you become that? It's all there. And when that is lost, then one is empty of something, empty of something that really was part of oneself.

In 1913, three years before he died, Sholem Aleichem wrote the story On Account of a Hat. "It's too bad you're in such a hurry, Mr. Sholem Aleichem, because of the stories I can tell you. If you can spare a moment--"

The hero is rushing home to make it in time for the Passover seder. And he has to wait for a train that is going to pull in in the dead of night. He falls asleep on a bench. When the train finally pulls into the station, he's suddenly awoken. And instead of his own hat, he puts on the hat of a czarist official sleeping next to him.

Everybody begins to treat him royally. He's completely taken aback and he is ushered into the first class compartment. He passes a mirror. He looks into the mirror, and suddenly, he sees not himself. Whom does he see? The Russian official. And so he jumps off the train in order to wake his real self up. And that is his undoing, that is his undoing. Because at that moment, the train pulls out.

What you have is a story about someone who cannot live other than as a Jew, but is undone, reclaiming his Jewish self. This is the essence of Sholem Aleichem. It is the crisis of identity of the modern period.

Students explore the idea of “community” in order to identify its key aspects and deeper meaning.
More Like This Teaching Resources Learning & Events
Most teachers are willing to tackle the difficult topics, but we need the tools.
— Gabriela Calderon-Espinal, Bay Shore, NY