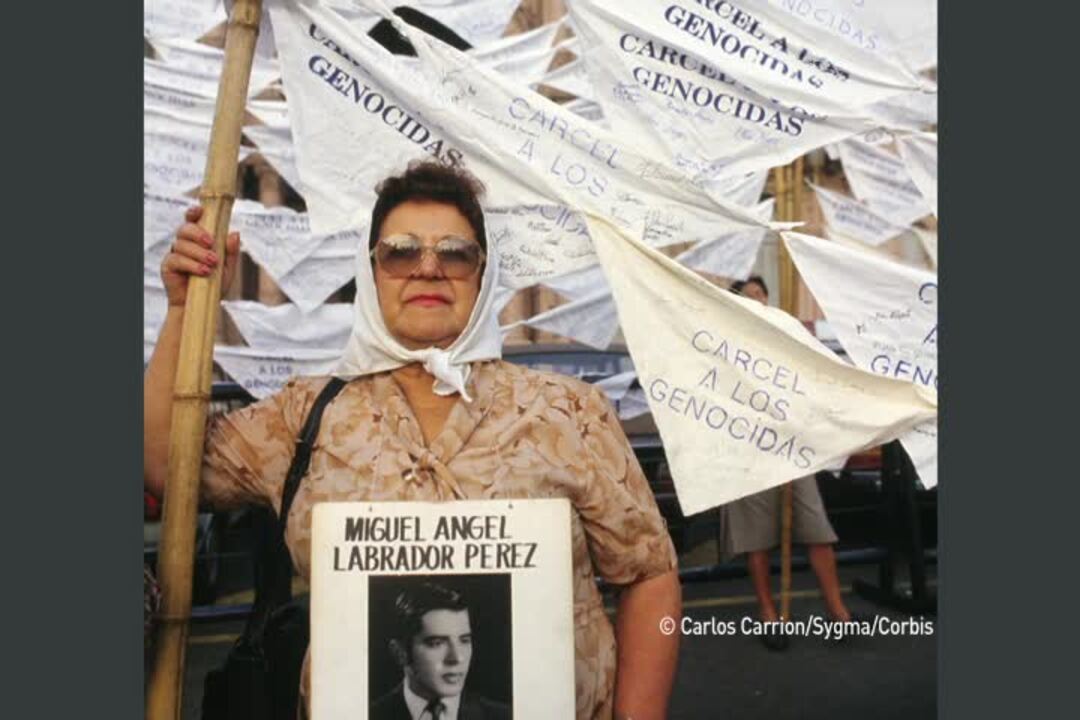 What Facing History has been doing over the years and my work coincide to a tremendous extent. One of my real concerns is to raise-- to develop inclusively caring people, starting with childhood, who have what I call a critical consciousness, and develop moral courage. Children can have the experiences of love, affection, positive guidance, of being guided to do things for others through which they develop more caring.

I have done research with children, for example, in getting them to engage in helpful behavior. And we found that after they do that, they make toys for poor hospitalized children. They teach younger children. Later on, they are more helpful than children whom we engaged in similar activities but without the goal of helping others.

So if you help somebody, you again explain to yourself your actions. You come to value the welfare of the person more whom you are helping. You come to see yourself as a helpful person. This happens at all kinds of levels.

The mothers of the Plaza de Mayo in Argentina began to demonstrate to ask information about their children who disappeared during the military dictatorship in the late '70s. They were first concerned only about their children. Then they became concerned about everybody in their society, and then they continued to demonstrate and work on behalf of people who were made to suffer in other societies in other countries.

But in order to respond when others are harmed, inclusive caring is essential. It can develop through significant contact between people across group lines-- contact that is significant enough that you come to feel and see the humanity of these others and come to value their welfare.

A substantial number of rescuers grew up in families in which the family had some significant contact with people outside their own group. So if their own group was, let's say, Polish Catholics, then the family also engaged with people who weren't Polish Catholics, and including usually also as Jews. So these children grew up in families in which they saw some positive contact and positive engagement with people not belonging to that group with the other. So these experiences contribute to inclusive caring.

Students engage with an intriguing image that lacks context or a title, drawing on their close viewing and analysis skills.
More Like This Teaching Resources Learning & Events
Using the strategies from Facing History is almost like an awakening.
— Claudia Bautista, Santa Monica, Calif