Terrence Roberts on Segregation and Discrimination

Dr. Terrence Roberts, one of the Little Rock Nine, speaks about growing up in a segregated society and what still needs to be done to combat racism and discrimination today.
Last Updated: April 15, 2022 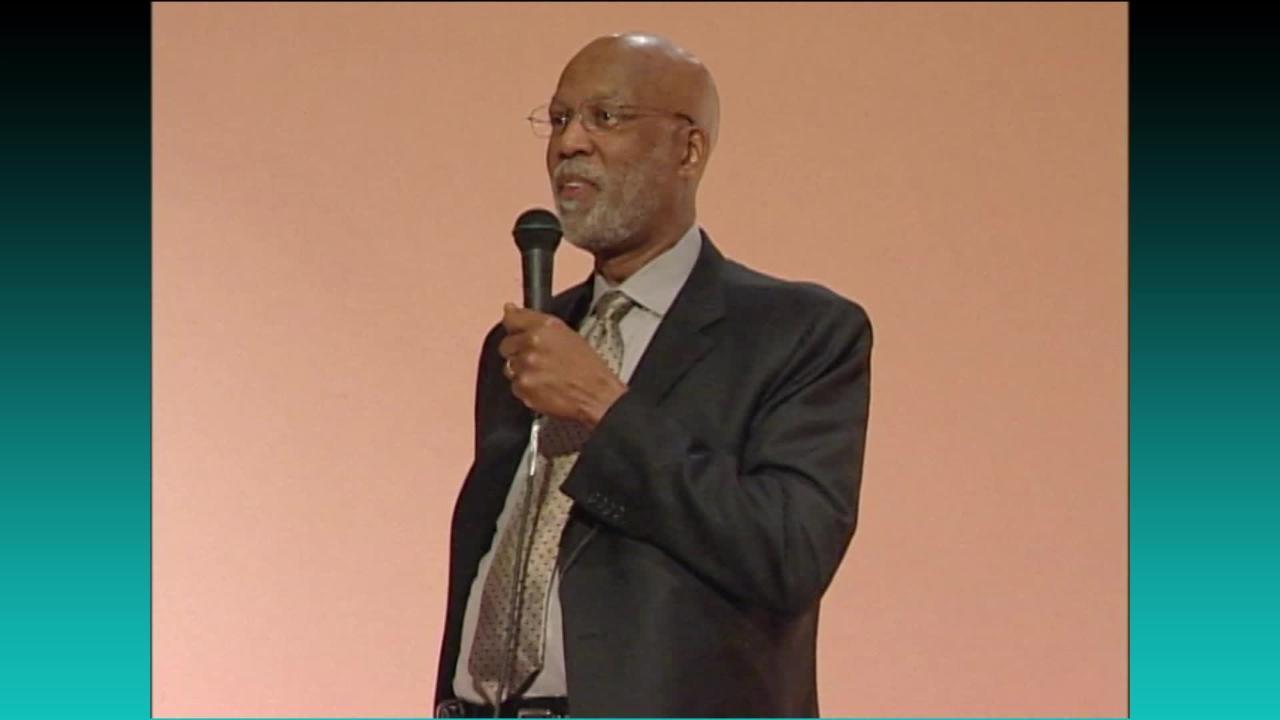 I wonder if you can describe how integrated or segregated Little Rock was just in your daily life before you entered the high school, and what some of the reasons were that made you want to be one of the nine?

Oh, good question. Although the answer to the second should be I suppose obvious, but we'll get into it. The first part, life was totally segregated. My whole life as a young person was lived in and around and among Black people. In terms of public and private facilities-- neighborhoods, schools, social organizations, et cetera, et cetera, these were all separated by race.

So if you ventured outside these designated areas, you were even more vulnerable as a Black person. So you had to be very careful where you went in Little Rock. Or you had to come racing back really quickly to an area where there were more Black people. There were pluses and minuses to that. One of the pluses was that all Black people had to live together regardless of socioeconomic standing, so there was an opportunity to interact.

And out of that interaction people in lower socioeconomic groups were often motivated to achieve based on their close proximity to people who had achieved. Why would I want to change that? But again, it seems obvious that life under those circumstances makes no sense-- absolutely none-- to be restricted that way simply because of racial group designation. There's no rational reason for it. Absolutely none.

If you could go back in time and change anything, what would change?

I'd change everything. I would change everything if I could go back in time. Oh, it would be a different world altogether. No lines of separation absolutely. I would erase all those lines. Yeah. I would love to do that too. In fact, part of what I do as a human being right now is erase any of the lines that I have picked up in my own head. You see, we come into the world and we're immersed in this system and we invariably and inevitably pick up some of those lines of separation-- symbolic for a lot of stuff.

So we have to erase our mental map and re-chart it, rewrite it, so that we can navigate this terrain differently than we do. Most of us for instance, continue to live monoracial, monocultural lives. What is that about? Rhetorical-- you don't have to answer. But it's that sort of thing that gives me understanding that we have a lot of work to do. We have to learn how to cope with difference.

I think difference more than anything else frightens us. But do you know what? Difference is. Period. That's all. Difference is. We are all different from each other. Your DNA doesn't fit anybody else. How more different could we be, right? Now as clear and as obvious as that is, we get confused about things. We think we have a group of like folk. You don't. You're just part of a group of different people. Figure that one out and then venture forth. Yes.

Help students reflect on the verdict in Derek Chauvin’s trial while exploring the complicated concepts of justice, accountability, and healing.
Lesson
Add to Collection

Students define explicit, implicit, and confirmation bias, and examine why people sometimes maintain their beliefs in the face of contradictory information.
More Like This Teaching Resources Learning & Events
Using the strategies from Facing History is almost like an awakening.
— Claudia Bautista, Santa Monica, Calif