The Rights of Refugees

Sasha Chanoff, Co-Founder and Executive Director of RefugePoint, explains the definition of the term “refugee” and illustrates how the international community has sought to address refugee issues since the end of World War II.
Last Updated: April 19, 2022 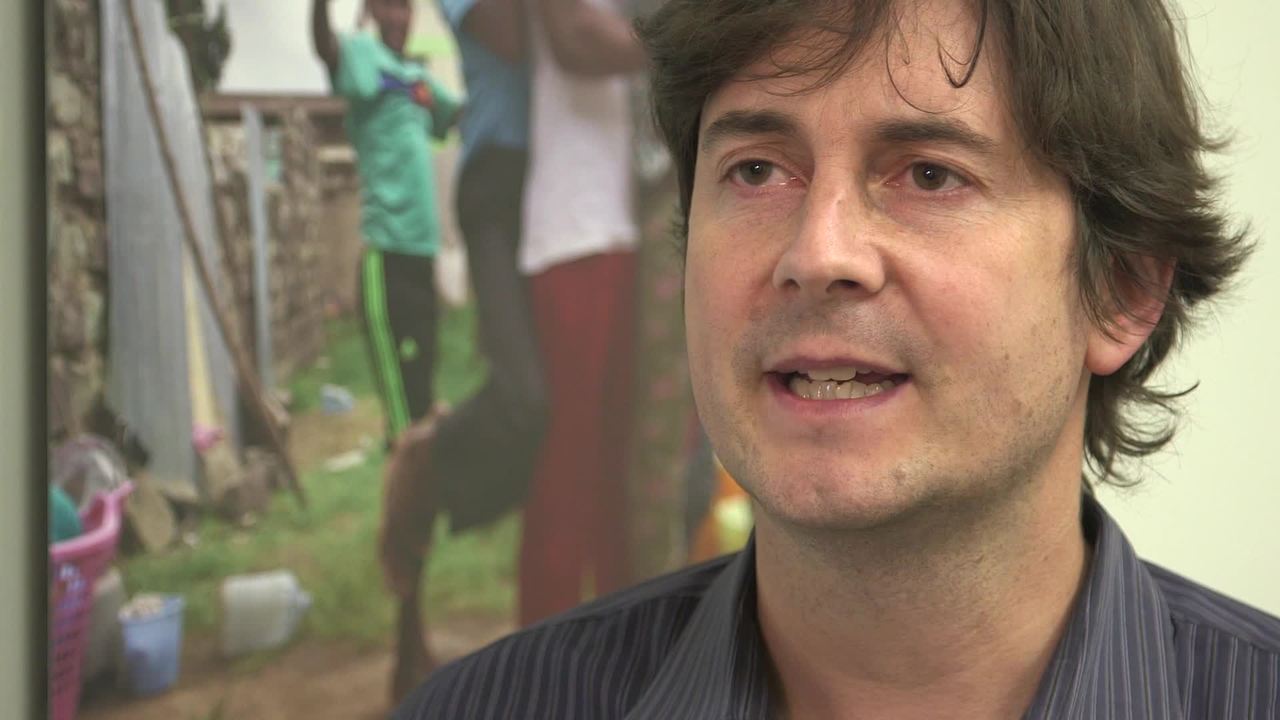 So a refugee is someone who's fled his or her country because of persecution and war and has a well-founded fear of persecution in terms of returning. They can't return because their life would be at risk. A migrant often is somebody who for economic reasons is moving from one country to another to find opportunity. They are dramatically different. A refugee and a migrant are not the same at all.

After World War II, we said never again. There was a moral force behind those words that found its expression in the Universal Declaration of Human Rights of 1948. That declaration essentially articulated the basic freedoms that people must have-- the right to life, the right to liberty, the right to security, and other rights as well.

Article 14 of that Declaration articulated the right to asylum for people who are fleeing their homes because of persecution. That Article 14 was the basis for the 1951 UN Refugee Convention. That Convention essentially laid out the rights of people forced from their homes and how countries that were receiving them should respond and support them.

Those rights in the UN Refugee Convention essentially highlight that refugees who are fleeing to a different country should have freedom to work, freedom to move, freedom to access education, and basic other freedoms that would allow them to live their lives normally, just like you and me. So that was the basis of the legal regime that came up in response to the Holocaust and the tragedies of World War II and the massive displacement of World War II.

After 1951, we saw that there was ongoing war. There were more refugees. There was an ongoing need to address their plight, to understand their circumstances and to address those. That's why the 1967 Protocol came into being. The 1967 Protocol Relating to the Status of Refugees essentially expanded the definition of refugees.

Facing History and Ourselves, “The Rights of Refugees,” video, last updated April 19, 2022.

Students explore the supporting question “How did the Angel Island Immigration Station both reflect and enforce borders within American society?”
New
Activity
Add to Collection

Students explore the supporting question “How does the history of immigration through Angel Island help us understand how we create and challenge borders today?”
Activity
Add to Collection

Students explore the supporting question “How did border enforcement at the Angel Island Immigration Station impact immigrants and their descendants?”
Assessment
Add to Collection

This 5-7 day C3-aligned inquiry explores the compelling question “How does the history of the Angel Island Immigration Station help us understand how borders are erected, enforced, and challenged?”
New
Collection
Add to Collection

This Mini-Lesson uses images and firsthand accounts of Haitian migrants to humanize the events happening at the US–Mexico border and give shape and nuance to the news.
More Like This Teaching Resources Learning & Events
Most teachers are willing to tackle the difficult topics, but we need the tools.
— Gabriela Calderon-Espinal, Bay Shore, NY