Can You Solve This?

In this video illustrating the Wason Rule Discovery Test, people are asked to determine the rule governing a sequence of three numbers.
Last Updated: April 7, 2022 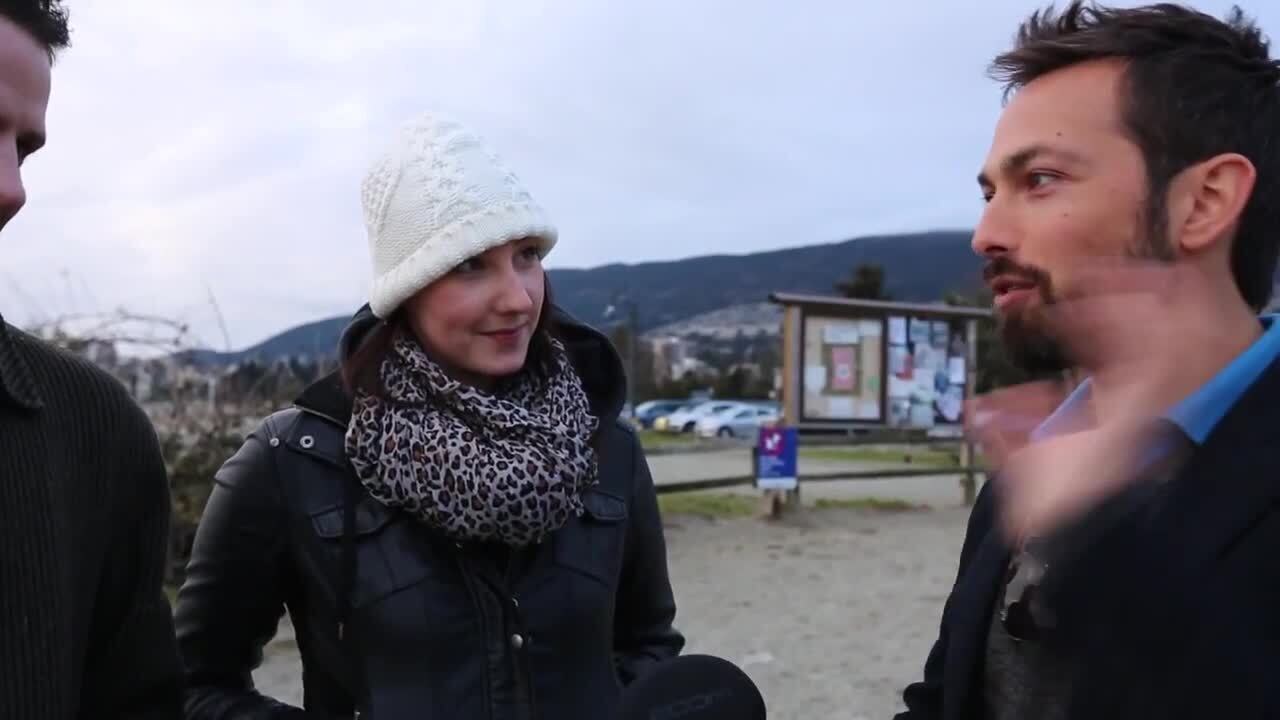 I'm going to give you guys three numbers, a three-number sequence. And I have a rule in mind that these three numbers obey. And I want you to try to figure out what that rule is. But the way that you can get information is by proposing your own set of three numbers to which I will say yes, that follows my rule, or no, it doesn't follow my rule. And then you can propose what you think the rule is. Is that fair?

You don't need to continue the sequence. You can propose a totally different sequence, whatever you want to propose. And I will simply say yes or no, that follows my rule.

What's the rule? What do you think?

That is not my rule.

That's not my rule. But you're allowed-- if you want, propose three other numbers.

That follows the rule.

Yeah. So multiplying by 2.

I know. I know what you're doing. And yes, it follows my rule. But no, it's not my rule.

Want me to keep going?

But do I? Just keep going. You going to tell me your rule?

But you're approaching it in the way most people approach it. Think strategically about this. You want information.

I have information. The point of the three numbers is to allow you to figure out what the rule is.

So whatever I propose is right?

So is your rule like, you can propose any number?

So the rule is anything we say is yes?

But you were on the right track now. Hit me with three numbers.

Oh, that didn't follow my rule. This is good, right?

That follows my rule.

I don't believe this.

Yes, that follows the rule.

But you're no closer to the rule.

I want you to get to the rule.

How does this make sense?

I don't know how to do this.

Oh. So is it all in ascending order?

Any numbers in ascending order.

I was inspired to make this video by the book the Black Swan by Nassim Taleb. Now, the Black Swan is a metaphor for the unknown and the unexpected. I mean in the old world, the theory was that all swans were white. So each instance of a white swan would make you think yeah, that theory is pretty good.

But the point is you can never prove a theory true. And in fact, when people found Australia, they realized that there were black swans. What was interesting for me was that everyone I spoke to came up with a rule very early on and then only proposed numbers that fit with that rule they were thinking. I was looking for you guys to propose a set of numbers that didn't follow your rule--

--and didn't follow my rule. I was looking for you guys not to try to confirm what you believe. You're always asking something where you expect the answer to be yes, right?

You're trying to get at it.

But instead, you want to get the no.

You want to get the no because that's much more informational for you than the yes. If everything is giving you a yes.

No, that is true. That is really true once you say that.

That is what's so important about the scientific method. We set out to disprove our theories. And it's when we can't disprove them that we say this must be getting at something really true about our reality.

So I think we should do that in all aspects of our lives. If you think that something is true, you should try as hard as you can to disprove it. Only then can you really get at the truth and not fool yourself.

This Mini-Lesson asks students to start the school year by designing their ideal learning space.
Lesson
Add to Collection

Students reflect on how stereotypes and "single stories" influence our identities, how we view others, and the choices we make.
Lesson
Add to Collection

Students consider the question "Who am I?" and identify social and cultural factors that shape identity by reading a short story and creating personal identity charts.
Assessment
Add to Collection

Step 1: The Individual and Society

Students explore their identities through a mask-making project.
Assessment
Add to Collection

Students reflect on the day by asking them to share an appreciation, an apology, and an “aha” moment.
More Like This Teaching Resources Learning & Events
Using the strategies from Facing History is almost like an awakening.
— Claudia Bautista, Santa Monica, Calif