A Range of Choices: Terminology

In this classroom video, students are introduced to the terminology of the roles individuals play (bystander, upstander, collaborator, victim, and perpetrator).
Last Updated: July 28, 2018

Social studies teacher Wendy Harlow teaches the first part of a two-part lesson titled The Range of Choices. In Part I, Ms. Harlow reviews with her students the essential terminology of human behavior they will need in order to engage deeply with the primary source readings included in Part II. 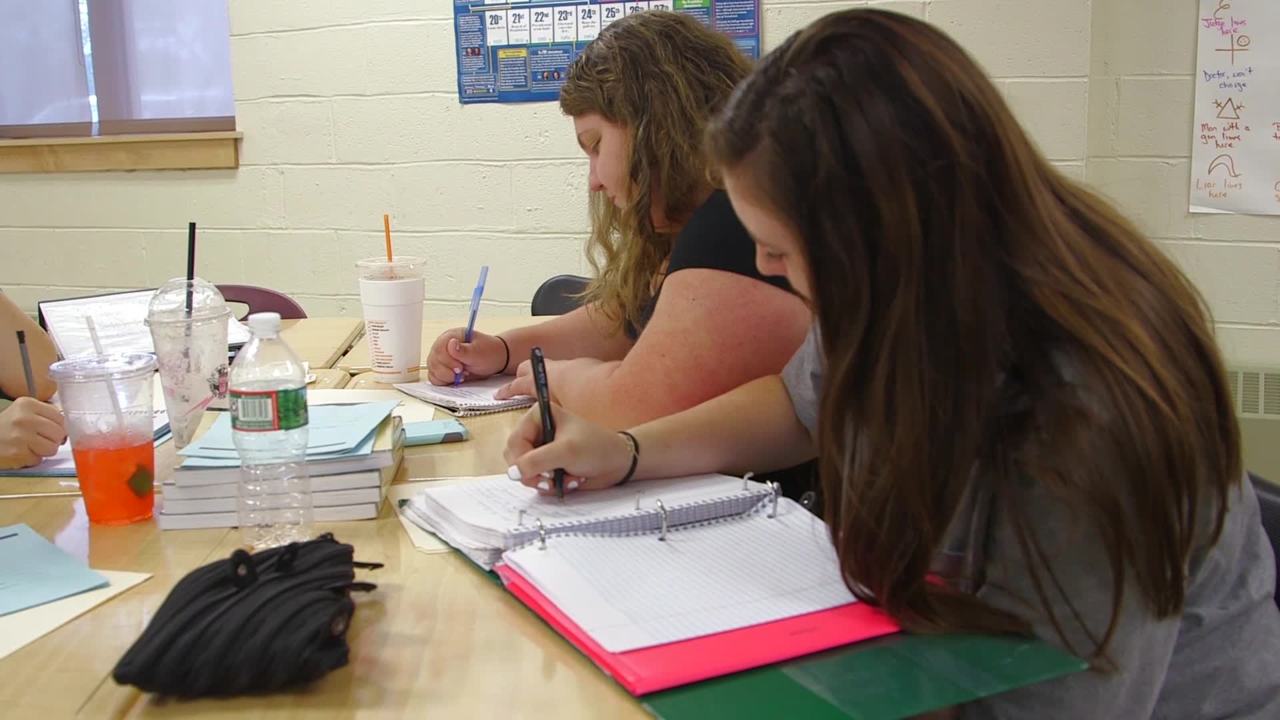