Jewish Identity and the Complexities of Dual or Multiple Belongings

Students continue to explore the question “Who am I?” by examining the concept of dual or multiple identities and reflecting on their own identities as Jews.

This lesson follows Lesson 2: Exploring Identity so that students in Jewish settings can apply what they learned about universal themes of identity to understanding the complexity of Jewish identity. In this lesson, students will continue to explore their answers to the question, “Who am I?” by examining the concept of dual or multiple identities, with an emphasis on what it means to have a Jewish identity. The activities that follow invite students to reflect on the pressure to choose an identity or prioritize one aspect of their identities over another. The lesson begins with students analyzing an etching by Glenn Ligon that centers around a quotation from author Zora Neale Hurston’s essay “How It Feels to Be Colored Me” and applying Ligon’s ideas to a Jewish identity. Then students will read Angela Warnick Buchdahl’s reflection on having a dual identity and the tensions that arise when she feels pressure, either perceived or real, to choose just one. Finally, students will watch a short video and consider a range of perspectives about what it means to be Jewish today. The readings and discussions in this lesson help students complicate the notion that having a Jewish identity means one particular thing or can be separated from their other identities or belongings.

How is our Jewish identity tied in with the history of the Holocaust?

Jewish educator Avraham Infeld asks, “Is it possible to be unified without being uniform?” Today, being a Jew can mean different things to different people. It can also mean different things in different surroundings or at different times in our lives. Zora Neale Hurston explores this idea in her essay “How It Feels to Be Colored Me,” in which she examines the times when she feels most “colored” as well as when she feels most herself. Over the course of the essay, she comes to the conclusion that the two are neither synonymous nor conflicting:

I do not always feel colored. Even now I often achieve the unconscious Zora of Eatonville before the Hegira. I feel most colored when I am thrown against a sharp white background.

For instance at Barnard. "Beside the waters of the Hudson" I feel my race. Among the thousand white persons, I am a dark rock surged upon, and overswept, but through it all, I remain myself. When covered by the waters, I am; and the ebb but reveals me again. 1

In this passage, Hurston refers back to a time before she “became colored,” when she lived in the all-black town of Eatonville, Florida, when she achieved the “unconscious Zora.” She contrasts growing up in Eatonville with her experiences at the predominantly white Barnard College and, in her essay, reflects on the moments when she feels most like herself.

Hurston's personal reflection on what makes her feel most authentically herself can be a way to invite students in Jewish settings to reflect on the same dynamic. When do they feel most Jewish? Is it when, like Hurston, they are thrown against a predominantly non-Jewish background, blending in with the majority non-Jewish culture, or when the "water ebbs" and they connect with members of their Jewish communities? Is Jewish summer camp or Hebrew school a place where they feel most Jewish, or do they feel that this part of their identity is most pronounced when they are “thrown against a background” of people unlike themselves?

Evaluate the exit cards students submit at the end of this lesson to gauge how they understand the issues surrounding Jewish identity that the reading and video explored.

Have students read Zora Neale Hurston’s “How It Feels to Be Colored Me” in its entirety, and facilitate a class discussion based on the following questions:

Then have students make connections between Hurston’s essay and their own lives using the Text-to-Text, Text-to-Self, Text-to-World teaching strategy and handout.

The image, reading, and video that students use throughout the Jewish Identity and the Complexities of Dual or Multiple Belongings lesson plan are found below.
Image
Add to Collection

This black-on-white etching quotes Zora Neale Hurston's essay "How It Feels to be Colored Me."
Reading
Add to Collection

Kimchee on the Seder Plate

Read this reflection on Jewish identity by the daughter of an Ashkenazi, Reform Jewish father and a Korean Buddhist mother.
Video
Add to Collection

A Jew is Not One Thing

Jewish identity has many facets. This film explores the complexity and contradiction inherent in a diverse community. 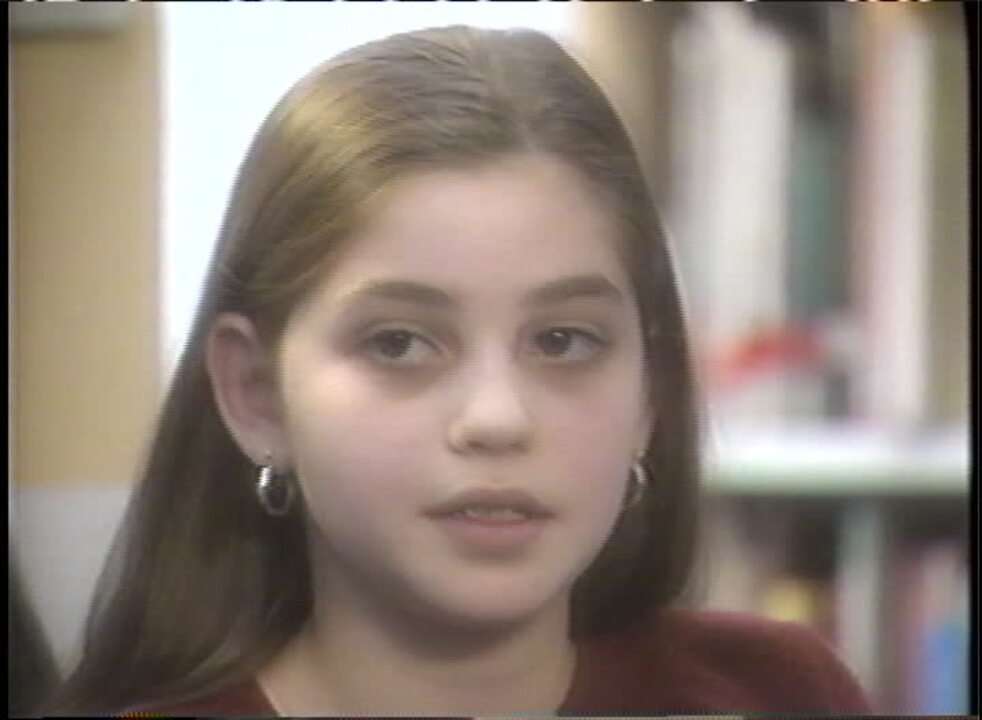 Students are introduced to the enormity of the crimes committed during the Holocaust and look closely at stories of a few individuals who were targeted by Nazi brutality.
Lesson
Add to Collection

The Holocaust - The Range of Responses (UK)

Students deepen their examination of human behaviour during the Holocaust by analysing and discussing the range of choices available to individuals, groups, and nations.
More Like This Teaching Resources Learning & Events