This video, promoted by Thames Valley Police, approaches the matter of consent by comparing it to accepting a cup of tea.
Last Updated: April 6, 2022 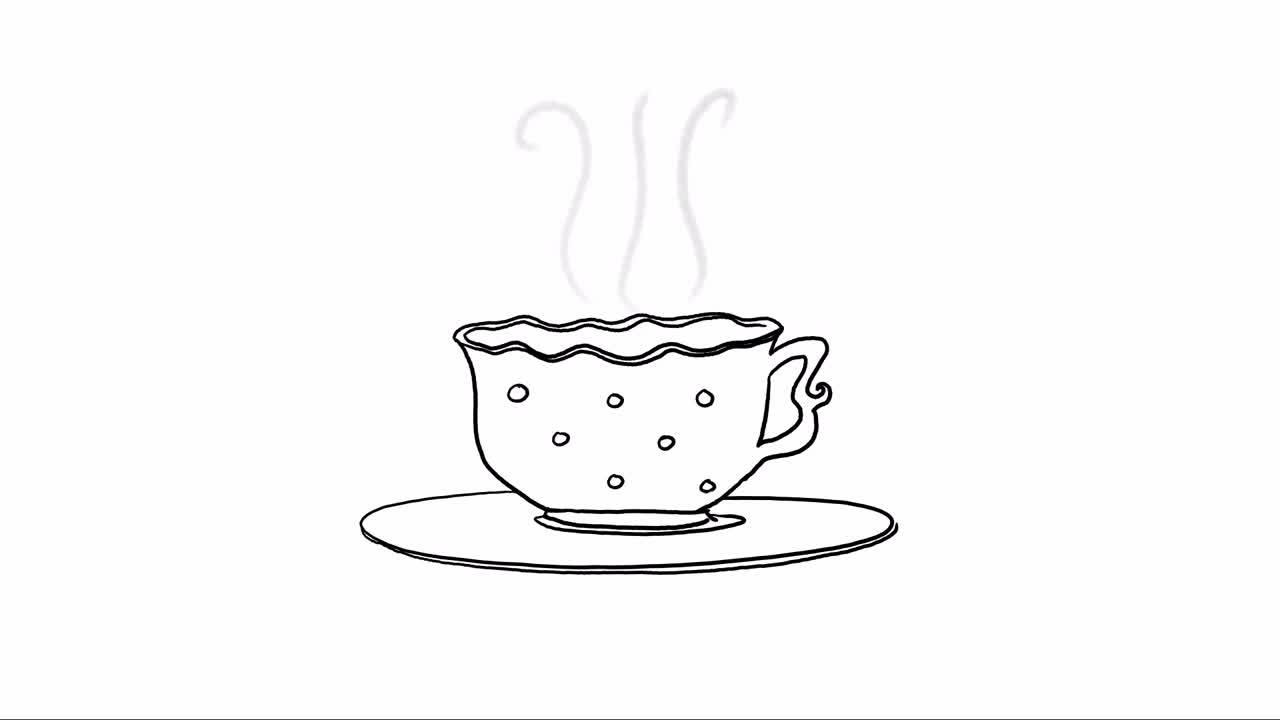 They might say, "Yes, please, that's kind of you." And then when the tea arrives, they actually don't want the tea at all. Sure, that's kind of annoying as you've gone all the effort of making the tea, but they remain under no obligation to drink the tea. They did want tea, now they don't. Some people change their mind in the time that it takes to boil the kettle, brew the tea, and add the milk. And it's OK for people to change their mind. And you are still not entitled to watch them drink it. And if they're unconscious, don't make them tea. Unconscious people don't want tea and they can't answer the question, "Do you want tea?" because they're unconscious.

Maybe they were conscious when you asked them if they wanted tea and they said, "Yes." But in the time it took you to boil the kettle, brew the tea, and add the milk, they are now unconscious. You should just put the tea down. Make sure the unconscious person is safe. And this is the important part, again, don't make them drink the tea. They said yes then, sure, but unconscious people don't want tea. If someone said yes to tea, started drinking it, and then passed out before they'd finished it, don't keep on pouring it down their throat. Take the tea away. Make sure they're safe because unconscious people don't want tea. Trust me on this.

If someone said yes to tea around your house last Saturday, that doesn't mean they want you to make them tea all the time. They don't want you to come around to their place unexpectedly, and make them tea, and force them to drink it, going "but you want a tea last week" or to wake up to find you pouring tea down their throat, going "but you wanted tea last night." If you can understand how completely ludicrous it is to force people to have tea when they don't want tea and you're able to understand when people don't want tea, then how hard is it to understand it when it comes to sex?

Whether it's tea or sex, consent is everything. And, on that note, I'm going to go make myself a cup of tea.

Students explore the moral codes of the world of the play, before being introduced to the concept of a universe of obligation and participating in a debate on workers’ rights.
Lesson
Add to Collection

Students consider the role power plays in the interactions between characters, focusing on the relationship between Eric and Eva, before discussing consent.
Lesson
Add to Collection

Students explore social inequality in the UK, discussing how an individual’s background can impact their opportunities before examining graphs that display social inequality and employment trends.
Lesson
Add to Collection

Students create an identity chart for Inspector Goole, analyse his parting words, and look for clues to uncover who or what Inspector Goole is.
Lesson
Add to Collection

Putting the Characters on Trial

Students finish reading the play and participate in a court trial to decide which character is the most responsible for the death of Eva Smith.
Lesson
Add to Collection

Students identify the parts, people, and interactions of various social systems, thinking about what bearing they have on character choices and behaviour, before considering responses to injustice.
Lesson
Add to Collection

Theatre as a Call to Action

Students consider theatre as a call to action, discussing its power and limitations to spark real social change, before plotting their own play inspired by An Inspector Calls.
Lesson
Add to Collection

The Treatment of Edwardian Women

Students examine various resources, including excerpts from Emmeline Pankhurt’s ‘Freedom or Death’ speech, to gain an understanding of how women were treated and expected to behave in Edwardian society.
Lesson
Add to Collection

Students consider what factors impacted Mrs Birling’s treatment of Eva Smith, and create a universe of obligation graphic representation for her character.
Lesson
Add to Collection

What Lessons Can We Learn?

Students address the essential question of the unit in a people's assembly, reflecting on the lessons that we can learn from An Inspector Calls.
More Like This Teaching Resources Learning & Events
The resources I’m getting from my colleagues through Facing History have been just invaluable.
— Claudia Bautista, Santa Monica, Calif