In this classroom video, students participate in a Socratic seminar after reading Voices in the Dark, a first-person account of antisemitism experienced by a WWI veteran.
Last Updated: July 29, 2018

History teacher Jacob Montwieler is in the middle of teaching a unit on Weimar Germany. Prior to this class, students have read Voices in the Dark from Chapter 4 of Holocaust and Human Behavior, and now the class will engage in a Socratic seminar about this reading. In a Socratic seminar activity, students help one another understand the ideas, issues, and values reflected in a text through a group discussion format. 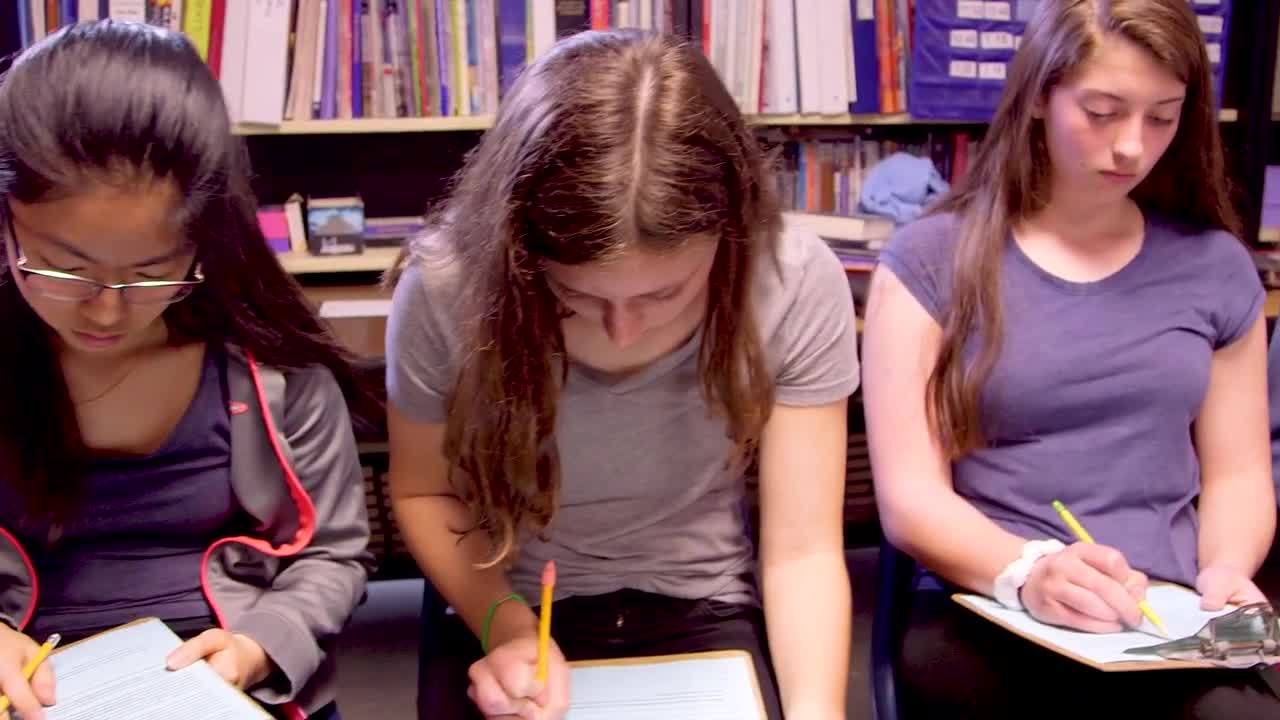