Introduction to the Jewish Partisans

Former Jewish partisans discuss the goals, challenges, and personal motives of the Jews who resisted the Germans.
Last Updated: April 12, 2022 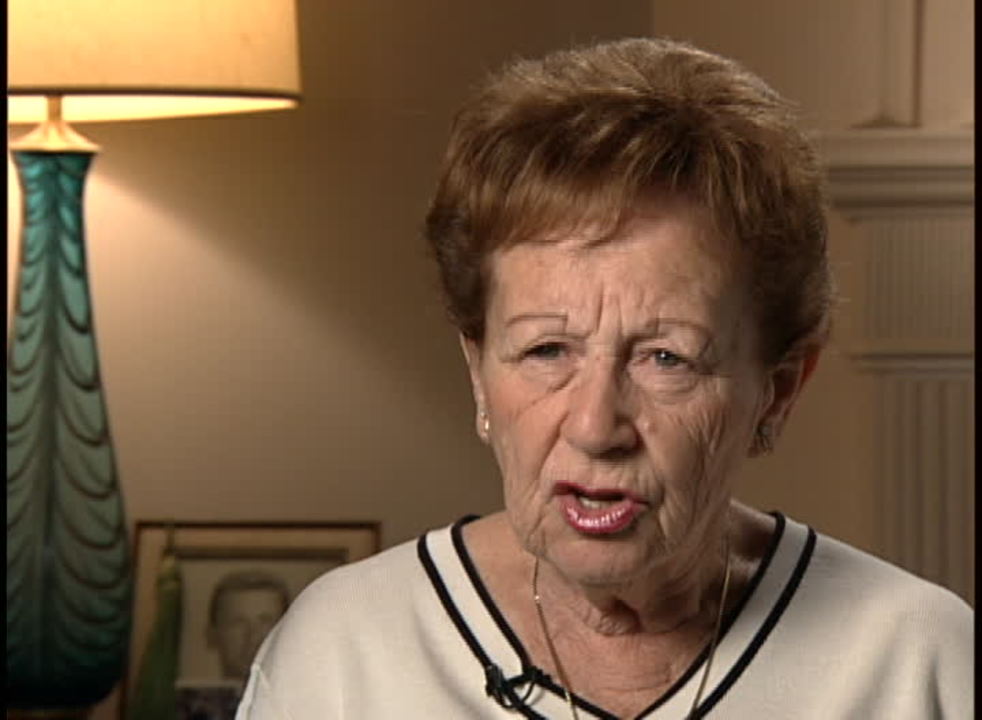 These are the images that come to mind when people think about the Jewish experience during the holocaust. But these are not the only images. There were 20,000 to 30,000 Jews who formed organized armed resistance groups all throughout Europe. These little known freedom fighters conducted thousands of acts of sabotage against their Nazi oppressors. They were known as Jewish partisans.

People did not go only like sheep to their death. People were fighting every which way they can.

I did my job the best I could. I was in many battles with the Germans face-to-face, sometimes maybe 100 foot away and bullets were flying all the sides. And luckily, I survived.

We say a German column that's marching to us, we ambushed them.

Jewish partisans were responsible for the liberation of thousands of Jews trapped in ghettos, saving them from annihilation.

I started to organize an escape. I had 55 people, said they were willing to escape. From the 55, 30 were killed. 25 made it into the woods. Without the forest, we couldn't survive.

We were interested in getting involved in sabotage acts to interrupt and disrupt the communication and transportation to the front.

When we attacked the depot, we hit the guard and got ammunition and we blew up the train depot.

We had to blow up a train. It was sitting in the background and waiting till the train approached. And some of the Germans must got killed.

I survived for two legacies-- for revenge and for telling the story. Revenge for my father and telling the story from my mother. So if I had the chance and if I looked for resistance, this was the most important thing for me. And I didn't care if I would be killed, if I wouldn't be killed, I had to do it.

There is such a thing as fighting back. This is the way I think. That's why I'm sitting here to give you the interview. Why else would I do it? I want the people to know that we were fighting.

This is the hem of Jewish partisans.