Journalists discuss the idea of bias and explain the processes they follow to combat bias in their reporting.
Last Updated: April 12, 2022 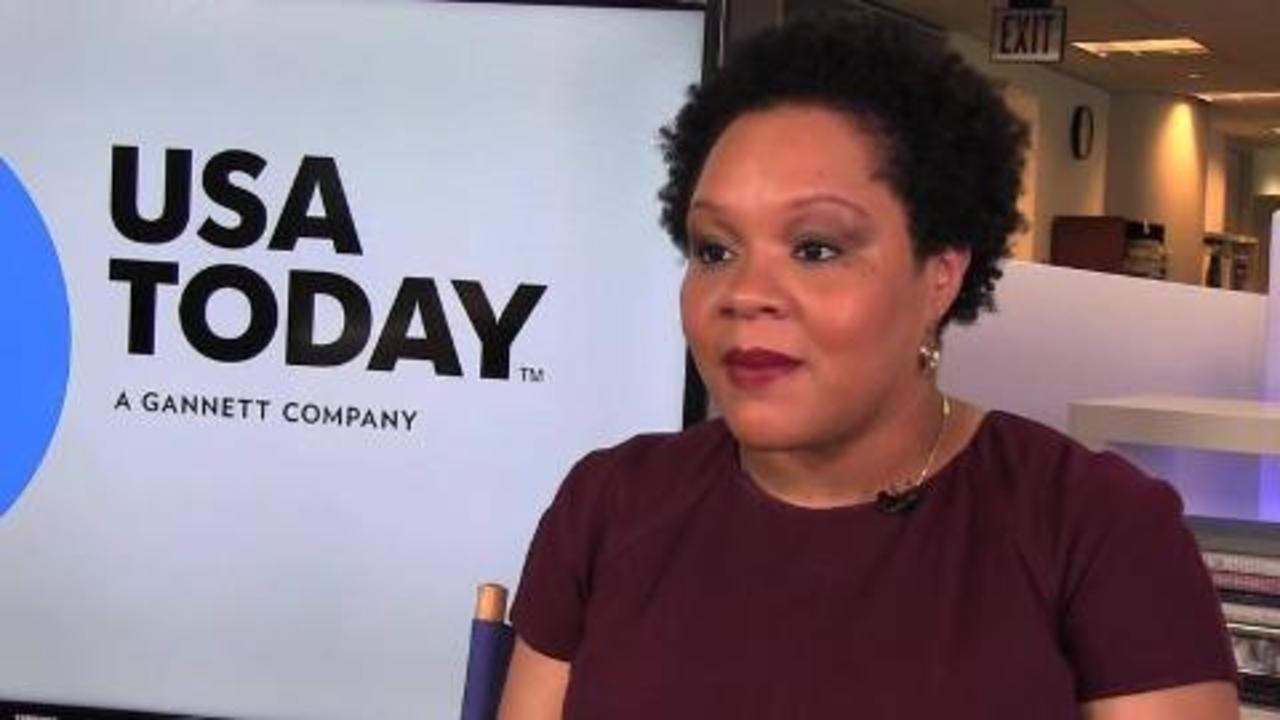 GILBERT BAILON: Sometimes when people say, “Are you guys completely neutral?” No, we’re not robots. Journalists are human beings and every human being has, whether it’s bias or prejudge or however we were brought up, we have influences in our lives. We see things differently.

The best thing we can do is, one, acknowledge that we’re not all the same, we don’t want to be all the same. We want diverse people in the newsroom. But also to me, what’s fair? I think that’s more rational to me. As a human, we all have our biases of various things. It could be based on religion, gender, age, worldview, politics, a lot of things. But when you’re talking about reporting, hard news reporting, it’s what do I know and what can I verify?

KRISSAH THOMPSON: Everyone comes to journalism, whatever their work is, with a worldview based on their own life experiences. So the fact that I am a black woman influences my worldview. The fact that I’m a southerner influences my worldview. And I think that they can ultimately make reporting richer, but those things, when you’re in a place that is a strong journalistic institution, come up against, you know, your editor and your editor’s worldview or unconscious bias.

I think what we do for one another is find holes and blind spots. Also as a reporter, because I’m aware that I’m all of those things and they influence my worldview, it’s also about reading widely from other perspectives, interviewing people.

DENEEN BROWN: One thing you don’t do is you don’t allow one-sourced stories to run. So stories before they hit the paper, before they’re published online, we’re required to talk to more than one source in a story, so sources on another side of the issue will check. I think that they check and balance each other’s biases out.

YAMICHE ALCINDOR: I think the way that you confront bias through journalistic tools is really by looking at what people are saying to you and really trying to verify them independently. So even if you feel sorry for someone who’s grieving their lost child, if they tell you that they’ve never had a run-in with the law, that that they were a straight-A student—before I print that I want to go try to see if I can figure out: Did he have a record? I want to figure out what school did he go to? Do his teachers also say that? So even though it can be in some ways kind of cold to think, “Oh, you have to go verify what a mother’s telling you,”—the same way I try to go verify if a police officer says, “This officer was clean. He never had any issues.” I want a FOIA and I want to go through the Freedom of Information Act and say, “Well, let me see those papers for myself. Let me verify for myself what the papers say and what your department has said about him.”

So I think you have to really just look at both point of views because even though a grieving mother doesn’t mean to lie to you, it could be that she’s just really overcome with grief and everyone thinks their child is an amazing person and everyone wants to think—especially if you’ve hired someone and they’ve been in your police force—you want to think that they understand and respect the integrity that you gave them and that you hope that they’re in line with the rest of the department.

I think that I understand that I’m a black woman with an afro and that when I’m asking people questions that they look at me and think, “Okay she must have—she must be a protester sympathizer or she must understand and have all these different experiences.” But I think that I have a brother who’s a police officer and I have a brother who’s also had run-in with the law and I think that in both those cases I have this idea of what people go through. I have people—I have family members who are out on the line who are risking their lives for people’s freedoms, for people’s safety, and I also have family members who feel like they’re—they’ve somehow been targeted by police officers.

So I think in my own personal reporting, I have those two competing things and I think that’s kind of why I try to report the way I report because I’m not blind, I know what I look like. I know my race so I don’t try to ever dance around the fact that I’m black American. And I don’t try to ever tell people, “Oh, I don’t know anything about this. Who would know what racial profiling is?” I’m like, “No, I understand what racial profiling is. I understand what black American men feel like in this country.” But I also, surprisingly to some people, understand what police officers go through and talk to people and love someone who is out there with a gun trying to save people’s lives.

KORAN ADDO: People are biased; the process is not. You know, we go out, we talk to multiple people, we look at a story from multiple different angles. We fact check, I have editors who scrutinize my work. You trust the process, and the process is—it’s designed to strip away, you know, all of those biases that otherwise could find their way into a story.

This isn’t something that we take lightly. You can’t be so arrogant that you think you’re going to go into a situation and you know everything there is to know about it. It just doesn’t work like that.

Reporters are curious people in general so you go into a story and we want to hear new perspective, we want to piece things together and to get a complete picture of something.

CRAIG CHEATHAM: Part of our job is to give people as much information as we can, to give it to them in a fair and reasonable way, and when you talk about trying to keep track of our biases or how do we keep track of our biases, we can do it by trying to disconnect a little emotionally, we can do it by pursuing direct, relentless questioning of people that we might like and respect, and it also means that if we find good attributes and a good story with somebody that we don’t like and don’t respect, we need to be willing to tell that story, too.

In this Mini-Lesson, students learn about the history of democratic and anti-democratic efforts in the United States and examine sources that illuminate this tension from Reconstruction through today.
More Like This Teaching Resources Learning & Events
Most teachers are willing to tackle the difficult topics, but we need the tools.
— Gabriela Calderon-Espinal, Bay Shore, NY