In this clip from American Creed, Deidre Prevett, a Tulsa elementary school principal, reflects on her family's history and the responsibility she feels toward her students and the community.
Last Updated: April 6, 2022 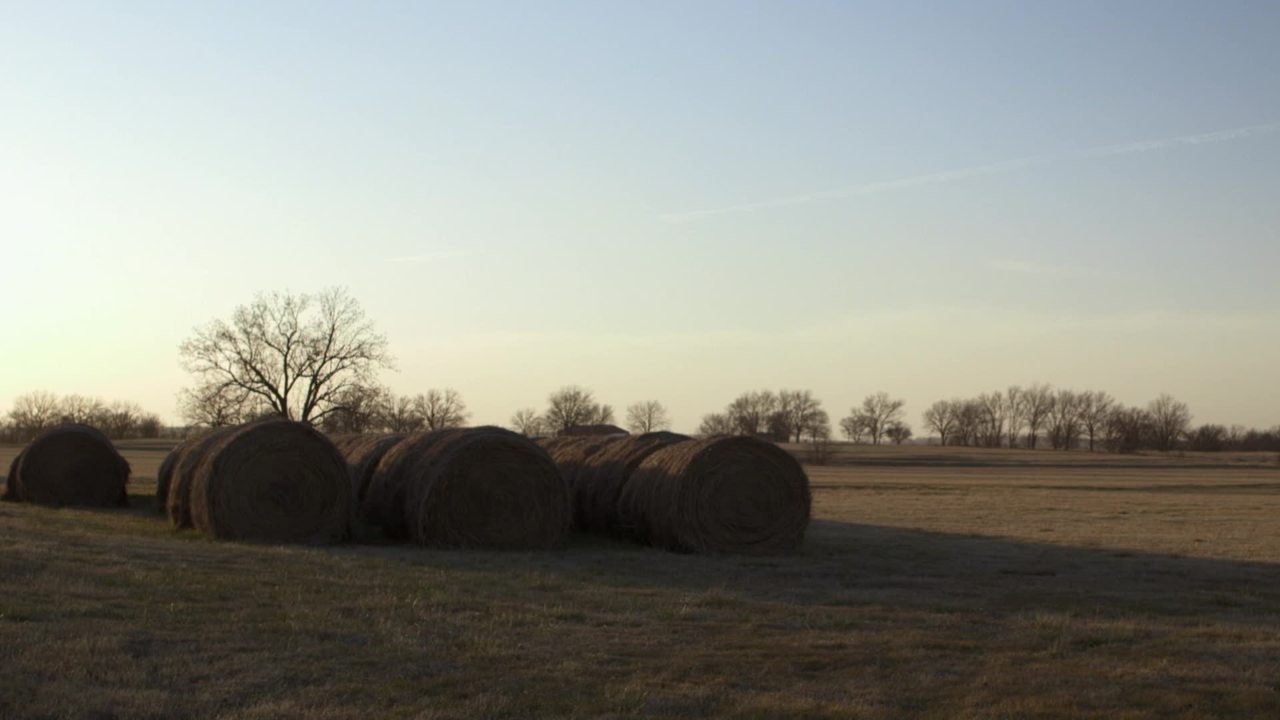 For me, what it means to be an American is that we get to enjoy freedom. But with freedom comes great responsibility.

I've been principal at Lindbergh now for six years, and I can't think of any place else I would rather be. The kids that we get to work with are wonderful, and I want to make sure that they feel loved. And so we're giving them the best education they can get. So I'm living my American dream, that's to be an educator.

Hey, Gregory. How long are we going to let this grow?

Until it stops growing.

Ugh, forever then? Have a good day.

In the mornings, I think it's important that I'm visible, that the parents see me. And even if it's just a wave every morning, that's just one step in building our community.

Oklahoma is a land of Native Americans. I'm Creek Indian. This is located in Creek Nation, and so it's fun to get to see the Native Americans that come through the door. While we are a melting pot, we can't forget where we've come from, and we all need to learn about each other's history.

The connection between my family history and where I'm at today is I'm a fifth-generation educator. My dad was a math teacher, and my grandmother was a teacher also. Even my great-great-grandfather, Moty Tiger was his name, he was also a teacher. So education I guess has always been in my blood.

The message was that education is the key to success and to better yourself. But in the instance of my grandmother, her family also happened to have good luck. They were able to at least maintain some land in Indian Territory. They weren't forced off of that land like a lot of Native Americans were. And then their land happened to have oil on it, and that financed a lot of their education. So they weren't forced to live in poverty like a lot of Native Americans were. What I'm doing now is kind of like paying it forward.

I think it means freedom.

OK. What does it mean to be free?

I think freedom means they cannot boss you around.

They can't boss you around, OK.

When I look at my childhood, I was very, very fortunate. And a lot of my kids, their families have to rely on welfare. A lot of my kids, one or both parents are incarcerated. I've got a lot of kids in foster care. But we want to encourage our students and let them know that they can go on. They can do whatever they want.

What does it mean to you, Nadir, whenever you hear the word American?

That you're free to decide who you want to become.

You are free to decide who you want to become. You're absolutely right. As long as you're willing to put in the work, you can be it, OK?

We have some students now that have been to a different elementary school every two months.

Their families go where the jobs are, or they go where rent is the cheapest. A lot of times when the kids come in, they're not at the reading level they should be. It's our job to get them there, but that takes more than just a nine-month period. We just play it like they're going to be here for the long haul. And some of the kids we see come back, and some we never see again. But I refuse to believe that these kids won't be better off in their future for what we're doing now. I don't want to think that they can't be.

Use this Mini-Lesson to help students reflect on their emotional reactions to climate change, their connection to the natural world, and the power of collective action.
Mini-Lesson
Add to Collection

This Teaching Idea on the Capitol insurrection invites students to reflect on how seemingly small choices made by individuals can contribute to larger acts of injustice and violence.
Mini-Lesson
Add to Collection

This Mini-Lesson invites students to explore how their actions and the actions of their leaders can help promote the common good in a time of crisis.
Lesson
Add to Collection

Students participate in a people's assembly centered on the question, how might we challenge all types of racism in the UK so that everyone can thrive?
Mini-Unit
Add to Collection

This mini-unit is designed to help teachers have conversations about race with their students in a safe, sensitive, and constructive way.
Collection
Add to Collection

Explore two pivotal moments in the Latinx rights movement in California: the East LA school walkouts and the first year of the Delano grape strike.
Collection
Add to Collection

This collection features all the Facing History resources recommended in the New York Department of Education’s Civics for All curriculum.
More Like This Teaching Resources Learning & Events
Most teachers are willing to tackle the difficult topics, but we need the tools.
— Gabriela Calderon-Espinal, Bay Shore, NY