Reporters and media professionals define the term “confirmation bias,” and discuss its effect on how people approach and evaluate news and other information.
Last Updated: April 8, 2022 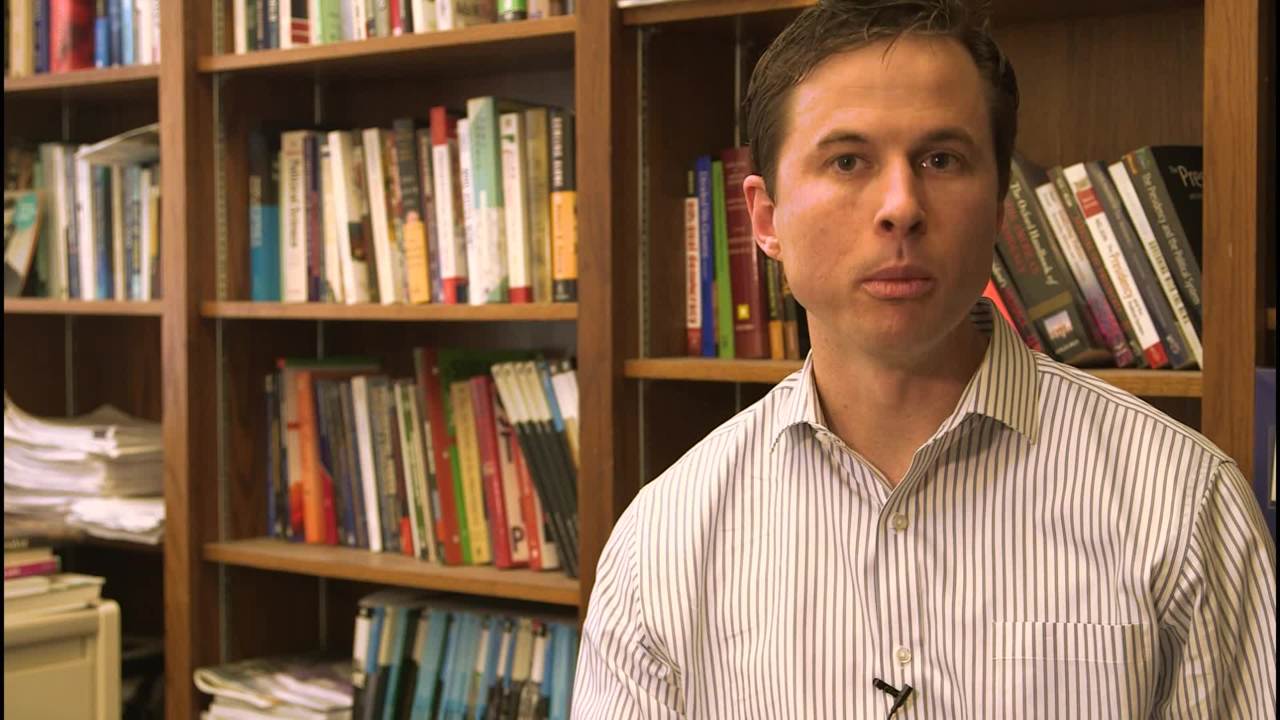 The problem is when it comes to matters of fact, where there is a right answer, there is evidence that is overwhelming on one side or the other, and yet our predispositions are getting in the way of us accepting that information. Confirmation bias is important because we often are trying to evaluate information, and we would like to evaluate in a way that's accurate. But we also sometimes care about what the outcome is. We have a preference for who is right. And when that preference affects what we believe, we may come to have inaccurate views. We may tend to have a narrow-minded view or a biased view because our predispositions are influencing our judgments about the world.

I think readers are-- they're living in a world now where they can go find whatever will confirm their bias. If the Washington Post doesn't report Ferguson the way they want it reported, they can go to a place that feeds their ideology, that feeds their view of the world. And those sites exist. That's why they're in business.

We're in a moment where people are choosing their own media. And in politics, national politics, we have a separation. You see more confirmation bias in source selection when it comes to national politics than anywhere else. But actually, moments of crisis, like Ferguson and Baltimore and, I shudder to say, the next incident, are moments when we open up our picture just a little bit more, and the meaning can change.

This Teaching Idea is a guide for teachers to begin conversations with their students about George Floyd’s death and the events that surround it.
Mini-Lesson
Add to Collection

This Teaching Idea is designed to help guide an initial classroom reflection on the January 6, 2021, insurrection at the US Capitol.
Mini-Lesson
Add to Collection

This Teaching Idea guides students to use an iceberg diagram to synthesize the events of January 6, 2021, and outline the complex array of causes at work.
Collection
Add to Collection