Focusing on the crisis in Darfur, students examine what it means to pursue Lemkin’s mission to stop and prevent genocide in today's world.

Raphael Lemkin was instrumental in the drafting and the adoption of the United Nations Convention on the Prevention and Punishment of the Crime of Genocide. With the ratification of this treaty, Raphael Lemkin's original goal was realized. Now there was an international law that nations could draw on to prosecute and punish perpetrators of genocide; now leaders like Mehmed Talaat could be brought to trial in International Criminal Court and men like Soghomon Tehlirian might not feel compelled to take justice into their own hands.

Yet, since the Genocide Convention was adopted in 1948, genocides have continued around the world. Activists, such as Rebecca Hamilton, continue the struggle for genocide prevention that Lemkin began in the 1920s. While Lemkin worked to create a law when one did not exist, today's activists focus on pressuring politicians to use this law as a means and prevent genocide.

Facilitate thoughtful group discussions by having students first share their ideas in writing and with a partner.

If time is limited, you might just have students read the convention, a fairly short document, either on their own or by assigning pairs of students to paraphrase particular articles. Of special importance are Articles I-VI. Below are examples of comprehension questions you might use to assess students' understanding of the Genocide Convention or to guide their reading of this text. Before reading the document, you may wish to review the concept of the United Nations. Here is a simple description you can use:

After students have a basic understanding of the Genocide Convention, you might ask them what they know about its effectiveness in preventing and stopping genocide. You might refer students to the reading, “International Law in the Age of Genocide”, which addresses this issue.

The purpose of the rest of this lesson is to help students consider why genocides have continued to occur-in Cambodia, in the former Yugoslavia, in Rwanda, and now in Sudan-despite having an international treaty designed to prevent it.

Next, students will watch the 10-minute Rebecca Hamilton: Building a Permanent Anti-genocide Constituency. In this video, Rebecca Hamilton, one of the founders of the Harvard Darfur Action Group, speaks about what people today can do to stop and prevent genocide. Before viewing this clip, it is important that students have some background on the situation in Darfur. You might begin by asking students what they know about Sudan. Do they know where it is? Have they heard about it on the news? What have they heard?

For information about the crisis in Darfur visit the following website: Genocide Watch

You might even ask students to preview this websites on their own. When speaking about activist strategies, Rebecca Hamilton draws on the following terms: divestment, political, domestic policy, constituency, and lobbying group. You might want to review these terms before students view the clip. There are comprehension questions to go along with the video. You might decide to stop the video at various points to go over these questions.

After viewing the clip, you might want to focus a class discussion on one of the following quotations from the video. You could also ask students to write about any of these questions in their journals.

As a final activity, students can connect the material from this lesson to their own role as activists. One way to do this is to have students do a think, pair, share around the questions: "What could students at this school do to prevent and stop genocide?"

Consider the strategies Rebecca Hamilton suggests. Which ones might be appropriate and why? What else might students do to help prevent future genocide and/or stop current acts of genocide?

Any of the discussion questions included in this plan could be used as an essay question in which students could use material from the past few classes to explain and defend their position.

Rebecca Hamilton presented her speech at a conference for scholars, educators, and activists. Students can prepare a speech on the topic of genocide prevention, but for a different audience, such as students or parents.

You can use the comprehension questions included in this plan as a quiz to evaluate students' understanding of this material.

Students can find out more about what others are doing to stop the genocide in Darfur. Groups might have the task of researching specific organizations on the web (i.e. Save Darfur, Genocide Watch, Committee on Conscience, International Crisis Group, etc.) and then presenting a report on their organization to the class.

In groups or individually, students can identify something about which they are morally outraged. How could they turn this outrage into action, in the tradition of Rebecca Hamilton and Raphael Lemkin? Students might prepare an action plan that they can present to the class.

Students can research the United Nations Universal Declaration of Human Rights, adopted one day after the Genocide Convention, and the role of former United States first lady Eleanor Roosevelt in creating it. Compare the Universal Declaration of Human Rights to the Genocide Convention. What is similar about the documents and what is different? What can you learn about leadership by studying Lemkin's and Roosevelt's efforts to get these landmark human rights proposals accepted?

These are the readings and videos that students use throughout the Continuing Lemkin's Legacy: What Can We Do to Prevent and Stop Genocide? lesson plan.
Reading
Add to Collection

United Nations Convention on the Prevention and Crime of Genocide

The Convention on the Prevention and Punishment of the Crime of Genocide, or the Genocide Convention, is an international treaty that criminalizes genocide and obligates state parties to pursue the enforcement of its prohibition.
Reading
Add to Collection

Lemkin proved himself a relentless activist. He worked tirelessly as a lobbyist, a strategist, and an agitator, in order to establish the Genocide Convention with the help of the United Nations on December 9, 1948.
Reading
Add to Collection

International Law in the Age of Genocide

While Lemkin was able to convince diplomats at the United Nations to pass the Genocide Convention, his work was not complete upon his death. The job of lobbying governments across the world to ratify the convention was left to ordinary people.
Video
Add to Collection

Rebecca Hamilton shares how she mobilized the Harvard community against genocide in Sudan. 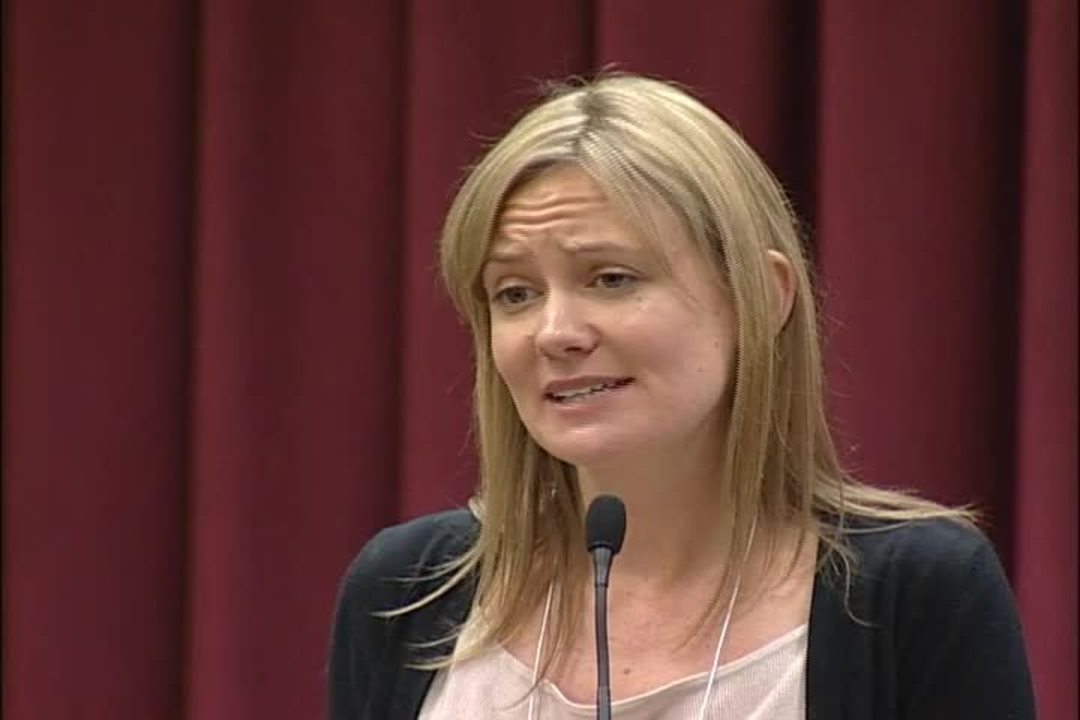 Students learn about the challenges Lemkin faced from the international legal community, including its lack of sufficient language to talk about crimes against humanity and civilization.
Previous
Next

Explore this collection of lesson plans and student materials that place the Nanjing Atrocities within the larger context of World War II in East Asia.
Lesson
Add to Collection

Students learn about the challenges Lemkin faced from the international legal community, including its lack of sufficient language to talk about crimes against humanity and civilization.
Mini-Unit
Add to Collection

This unit explores the legacy of Raphael Lemkin, who coined the word "genocide" and drafted the Genocide Convention. A study of Lemkin's work helps students understand traditional world history themes such as sovereignty, diplomacy, and law; as well as deepen students’ understanding of political responses to mass violence.
Collection
Add to Collection

Explore the digital version of our core resource on the Holocaust to find classroom-ready readings, primary sources, and short documentary films that support a study of the Holocaust through the lens of human behavior.
Lesson
Add to Collection

Students watch video testimony from a Holocaust survivor and engage in purposeful reflection about the survivor’s important story.
More Like This Teaching Resources Learning & Events