Deepen students' understanding of the systems of racial separation and institutionalized segregation known as Jim Crow to better grasp the time and setting of To Kill A Mockingbird.
Last Updated: May 2, 2022

This is Handout 3.2 from Teaching Mockingbird. It has been renamed. 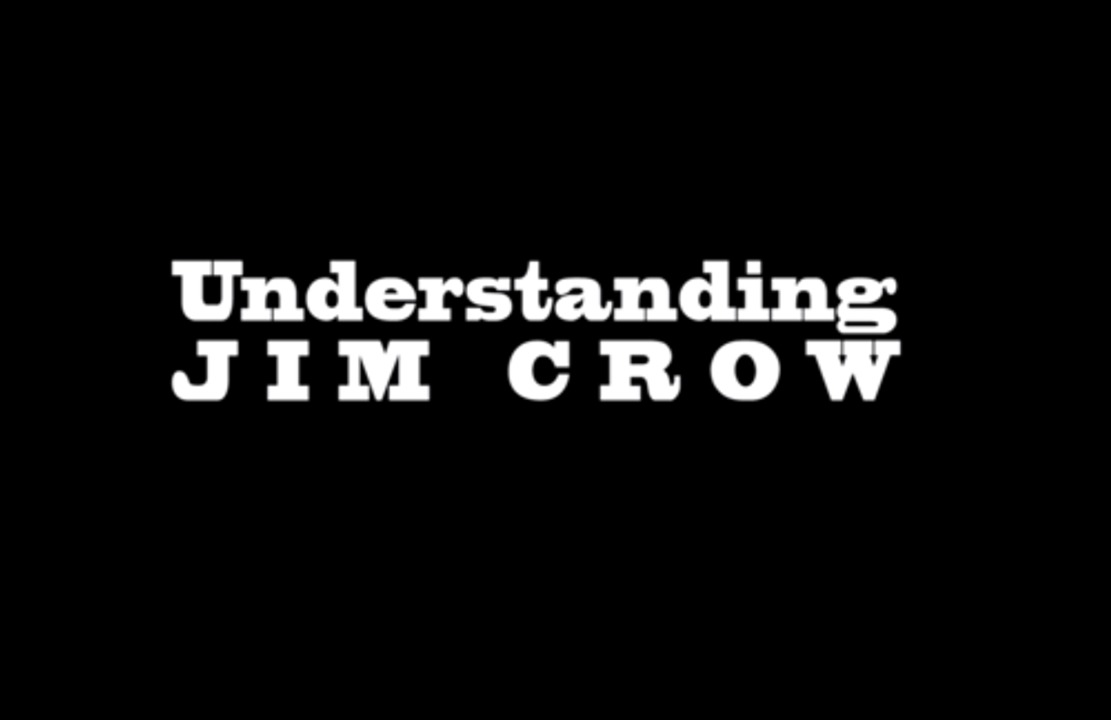 From the late 19th century to the Civil Rights Movement in the 1960s, many Southern states implemented laws of racial segregation that came to be known as Jim Crow laws. Many of these laws defined segregated public spaces. Others detailed social opportunities that would promote white supremacy, while deliberately stifling black progress. It was within this tension-filled social framework, in a small Southern town in the early 1930s, that Harper Lee chose to set her novel, To Kill a Mockingbird.

All across the predominantly rural South in the 1930s, you would have seen very rigid systems of racial separation. And the important thing about Jim Crow, especially in that era, when we think about institutionalized segregation, is that it was a legal system. So you could think of Jim Crow as a system of laws that prohibited African Americans from mixing with whites in all sorts of public settings, from swimming pools, to stores, to restaurants, to even walking past each other on the sidewalk.

But predominantly, what Jim Crow would have been, would be a system of customs. So it didn't need to be encoded in laws for everyone who lived there, locally, to understand what was acceptable and what wasn't, in terms of the racial order.

And that racial order actually differed quite a bit, in terms of what was acceptable and what wasn't, from place to place. And the more regimented that was, in terms of culture and custom, actually the fewer laws that you would see. Mississippi and Alabama actually had fewer formal Jim Crow laws than many of the states in the upper South. In part because it was just so clear to everyone in these communities that this was a fixed order. And you didn't need laws to actually put that into place.

So this is a way of life where African American existence and white existence would have been in parallel tracks. And they would overlap in the sense that black residents would work for white residents, and be servants for them in various things. But these would be totally separate in any sort of meaningful social or political sense.

The Depression had wide ranging effects on the system, I think. Certainly, the particular quote unquote "rules" that dictated Jim Crow would remain relatively fixed through these periods. But tensions around the racial order often became much more tenuous when the economy was in worse shape.

And what that would create is oftentimes a great sense of perceived competition for resources. These resources could be jobs, they can be social status, they can be political power. And so what you would often see are white working class communities having-- not just valuing the separation of races, but being, in quite crude ways, and quite militant ways, trying to police that boundary.

So your Jim Crow segregation is, in itself, this built-in, and fairly fully formed, cultural system. And so you would learn about it as a child in most of the ways that we're socialized into all sorts of things. And certainly you'd have unambiguous signals coming from your family, which would be: You can't talk to that person in that way. That person shouldn't be talking to you in that way.

You'd have complications in this sort of system, as well though, because oftentimes, you would see African American women would be raising very young white children. And so you'd also see the racial order being maintained through those early interracial relationships, where everyone understood that it was dangerous to transform the boundaries of those relationships in any sort of way.

And you know certainly, behind all of that, was that it was always inappropriate for an African American man to have any sort of informal contact with a white woman or a white girl. The most stringent policing of the color line, and indeed the very logic of where policing occurred, was really all about insulating white women from black men in almost every possible way.

In the 1930s, one of the things that characterized these communities is they tended to be largely insular. Meaning that community sentiment was largely a closed conversation. And what this really meant was that you would get a very homogeneous set of attitudes, and a lot of pressure to maintain those attitudes.

Questioning Jim Crow had-- I think, what's best known about the consequences of questioning Jim Crow are going to be the specter of violence. But I think the more-- what I think of as the crushingly global impact of this-- would be the social ostracism that would come from this.

Taking a stand on race during this period would subject you to rejection from all of the prominent and valued institutions in the community. You'd be rejected from church. You'd be rejected, often, from workplaces, from schools.

Oftentimes you'd hear about rifts in families that would emerge, where people would literally disown someone in their family because they saw them as not properly aligned with just the way things are here. Questioning that was a great threat. And I think the social costs of this were at least as great as the physical risk that people were undertaking.

In a lot of ways, as we move into more current times, what you see is a much more cosmopolitan outlook. And I mean that in quite a broad way, in the sense that ideas from outside of communities have all these different ways of entering into the conversation. And so I think it's much more difficult to create the very insular, pronounced cultures that characterized, especially rural areas-- and not just in the South, but predominantly in the South-- in the 1930s.

Use the following questions to guide your note-taking and reflection on the video “Understanding Jim Crow (Setting the Setting)”.

How to Cite This Reading

Facing History and Ourselves, “Understanding Jim Crow,” last updated May 2, 2022.

This reading contains text not authored by Facing History and Ourselves. See footnotes for source information.

Reexamining History: How Can We Engage with the Stories We’re Told?

This lesson prepares young people to be critical consumers of stories they are told about the UK’s past and encourages them to consider how unpicking historical narratives can be an act of justice and a catalyst for action.
Collection
Add to Collection

Teach about the 1963 Chicago Public Schools Boycott as an entry point as entry point for discussing the history of segregation in US northern cities.
Lesson
Add to Collection

Students explore the legacies of the Reconstruction era today, reflect on the idea of democracy as a continuous process, and consider how they can best participate in the ongoing work of strengthening our democracy.
Mini-Unit
Add to Collection

Policing and the Legacy of Racial Injustice

This series of Mini-Lessons is designed to help students think critically about the long and troubling history between law enforcement and Black Americans, while not stereotyping or criminalizing all police officers.
Inquiry
Add to Collection

This 5-7 day C3-aligned inquiry explores the compelling question "How do we reckon with a history full of complexities and contradictions?"
Mini-Lesson
Add to Collection

Help students reflect on the verdict in Derek Chauvin’s trial while exploring the complicated concepts of justice, accountability, and healing.
Collection
Add to Collection

Lead students in an examination of identity, membership and belonging, and civic participation through an analysis of historical case studies and literature.
More Like This Teaching Resources Learning & Events
Most teachers are willing to tackle the difficult topics, but we need the tools.
— Gabriela Calderon-Espinal, Bay Shore, NY