The Rule of Law and Why It Matters

Students explore what it means to respect the rule of law and consider its importance in a democracy.

John Carey, professor of government at Dartmouth University, believes that next to free and fair elections, one of the most important defining characteristics of democracy is the rule of law. While the citizens of a democracy choose their leaders and representatives through elections, the rule of law defines the relationship between representatives and citizens between elections.

This lesson provides students with the opportunity to both learn what it means to respect the rule of law and consider its importance in a democracy. Students will listen to John Carey, professor of government at Dartmouth University, tell a story from his travels to Chile that illustrates how a country's respect for the rule of law can be apparent even in the most seemingly mundane circumstances. Then they will research current events from around the world that illustrate the relationship between the rule of law and healthy democracy.

Tell the class you’ll be creating a working definition for rule of law, a concept that dates back to antiquity. Begin by asking students to share any ideas and information they have about the rule of law.

Then, share these two quotations from the Magna Carta and Common Sense:
The rule of law was first codified in Western European government in the Magna Carta in 1215, when English nobles demanded that King John’s powers to arbitrarily arrest or imprison them be curtailed. The charter states that even the King had to follow the law:
No free man shall be taken, imprisoned, disseized, outlawed, or banished, or in any way destroyed, nor will he proceed against or prosecute him, except by the lawful judgment of his peers and the Law of the Land.

In his 1776 pamphlet Common Sense, American founding father Thomas Paine wrote that the law itself ought to be more important and more powerful than any individual, including a king:

But where says some is the king of America? I’ll tell you Friend, he reigns above, and doth not make havoc of mankind like the Royal of Britain. . . in America THE LAW IS KING. For as in absolute governments the King is law, so in free countries the law ought to be king; and there ought to be no other. But lest any ill use should afterwards arise, let the crown at the conclusion of the ceremony be demolished, and scattered among the people whose right it is.

Discuss together: What do the ideas in these quotations add to your working definition of the rule of law?

Optionally, share the four core principles of the rule of law, as defined by the World Justice Project, which measures respect for rule of law in countries around the world: 1

Play the audio clip John Carey on the Rule of Law. To help guide students' listening, choose questions from the list below and share them with students before playing the audio. Students can respond to the questions as they listen.

After playing the audio, give students a few minutes to complete any answers they did not finish while listening. Then lead a class discussion based on these questions:

Students can better understand the importance of the rule of law in a democracy by investigating how it is valued and challenged in different countries around the world. They might start their investigation by looking at the World Justice Project's Rule of Law Index. (The option to “View Tour” on the site is an excellent place to begin.) Examining the criteria WJP uses to rank countries and the outcomes of their evaluation can lead students to a deeper understanding of the rule of law as a principle and as it is experienced in everyday life.

Students can also research recent news stories online. Recent reports about South Korea and Turkey are good entry points for understanding how the rule of law is at work, and at stake, in choices that leaders and citizens are making around the world.

This is the audio that students use in the The Rule of Law and Why It Matters lesson plan.
Audio
Add to Collection

John Carey on the Rule of Law

Political scientist John Carey discusses the importance of the rule of law in making democracy work. 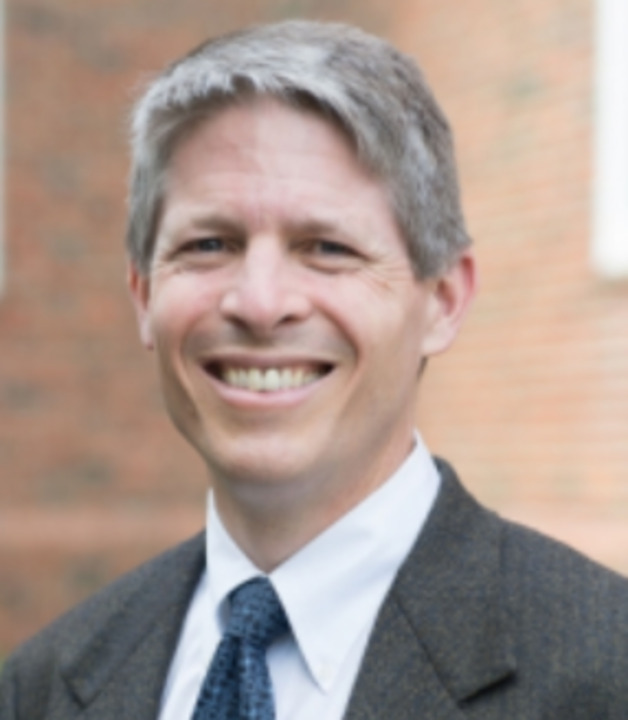 The Rule of Law and Why It Matters

Students explore the connection between literature, imagination, and democracy by engaging with the work of acclaimed author Azar Nafisi.
Previous
Next

Use this lesson when your students are engaging with a text that contains racist and dehumanising language.
Mini-Lesson
Add to Collection

This unit is designed to help teachers have conversations about race with their students in a safe, sensitive, and constructive way.
Lesson
Add to Collection

Students use the ideas of W.E.B Du Bois and historian David Kennedy to explore their own Jewish identities and consider how they coexist with their identities as Americans.
Lesson
Add to Collection