The Origins of Lynching Culture in the United States 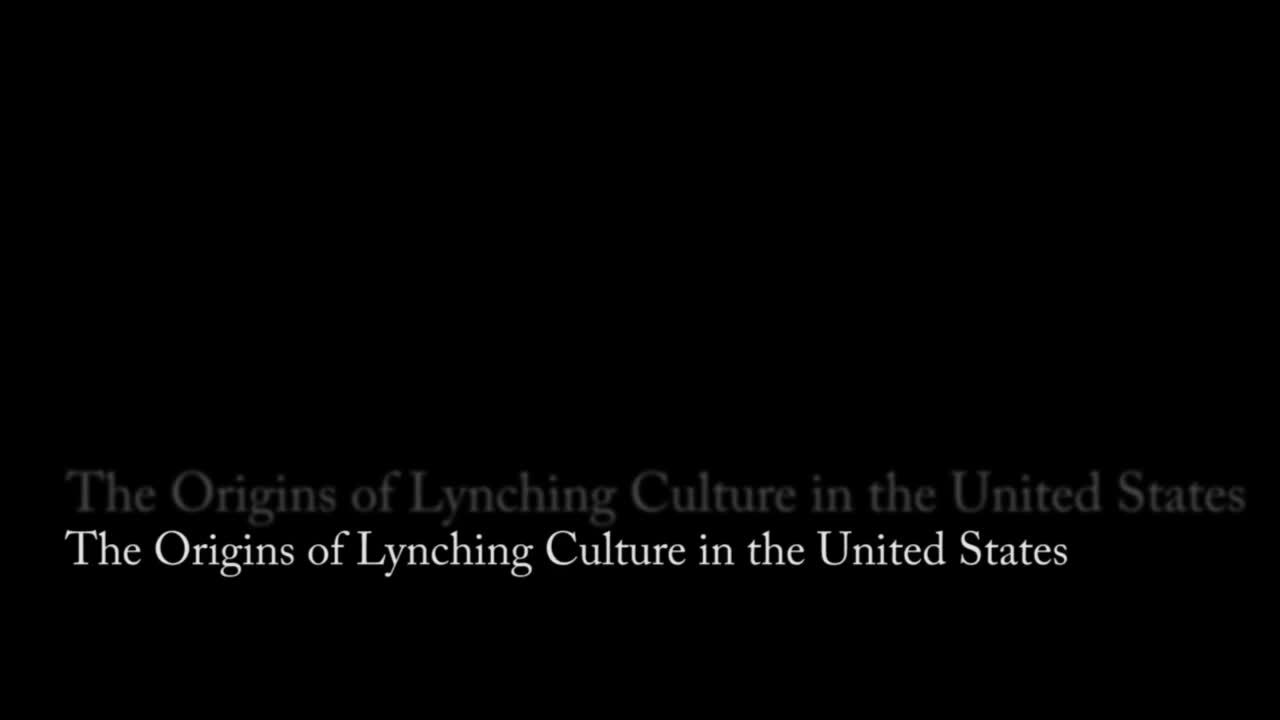 Facing History and Ourselves, “The Origins of Lynching Culture in the United States,” video, last updated April 18, 2022.

Students review the US Department of Justice report, revisit how confirmation bias impacts our understanding of events, and consider how to bridge the gap in understanding that often surrounds events like Ferguson.
Lesson
Add to Collection

This Teaching Idea is designed to help guide an initial classroom reflection on the January 6, 2021, insurrection at the US Capitol.
More Like This Teaching Resources Learning & Events
Most teachers are willing to tackle the difficult topics, but we need the tools.
— Gabriela Calderon-Espinal, Bay Shore, NY