Not In Our Town: Billings, Montana

This short excerpt from the film “Not In Our Town” shows how ordinary citizens in Billings, Montana joined together to stand up to hate when their neighbors were under attack by white supremacists.
Last Updated: April 13, 2022 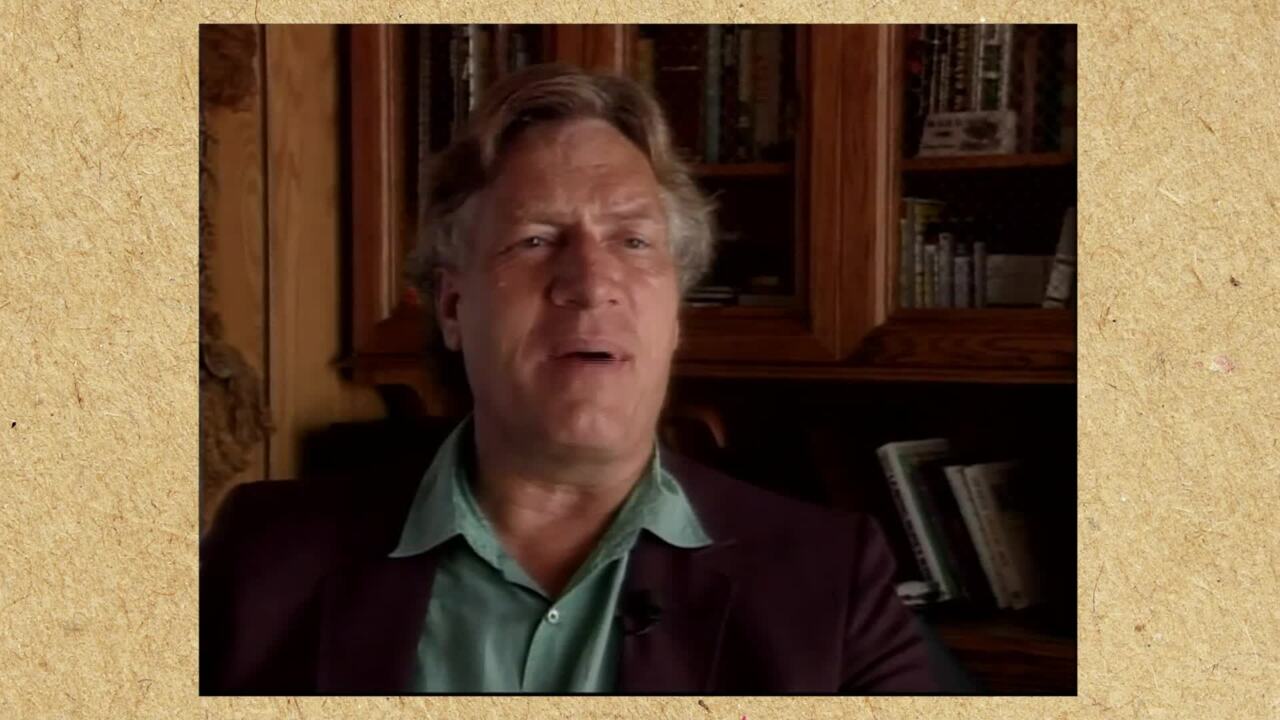 This is Billings, Montana. One winter a few years ago, the people here found some simple ways to draw together by taking a stand against hate and intolerance. We told their story in a PBS special called, "Not In Our Town." Their actions inspired communities all over the country to do the same. When hate happens or someone is attacked or a church is burned, respond.

Hate crimes happen every day in this country, but they're often ignored. People of Billings, Montana decided not to look the other way, and here's what they did that inspired other communities to do the same. When a Native American family's home was defaced with racist graffiti, 30 members of the painters' union showed up to paint over it.

So many of the times, there's a cause, and I end up standing on the sidelines too much. I would feel something, but I never really did a lot to do anything about anything. And I was really glad to help paint the house and, more so, to help convey a message to these guys that the community will not stand for that.

When services at an African American church were disrupted by skinheads, members of other religious denominations from throughout Billings attended to help secure the church.

If a police chief doesn't take a visible and active role, then there's an assumption, everything is all right. And these hate groups have learned through experience that if a community doesn't respond, then the community accepts. Silence is acceptance to them.

Hate flyers were posted near the synagogue, and the Jewish cemetery was desecrated. Then, a brick was thrown through the bedroom window of a six-year-old boy who had placed a menorah there for Hanukkah.

I remember discussing it with the publisher of the Gazette the next morning after this had happened and saying that, please, make this front page news because I want people to understand what it's like to be Jewish.

I guess it was a question of looking for an image that put this together. During the Second World War, the Danish King is reputed to have come out after the Jewish community there was forced to wear stars by the Nazi occupiers. That he was reported to have come out with a yellow star too.

The Billings Gazette printed a full page menorah for townspeople to tear out and hang in their windows.

The good thing about this town is that everybody said that, one day, let's get together. So what we're going to do is put menorahs in our windows. And pretty soon, everybody we knew had one.

By late December, nearly 10,000 people in Billings, Montana had menorahs in their windows.

There is great goodness in the world, but we need permission and ways to reach out.

I mean, after all, these are our neighbors. If somebody threw a brick through your neighbor's house in Montana, you run out there and try to stop them. Don't they do that anywhere else in the country?

In this particular case, I think the best part of us surfaced. I was very proud of Billings for that. Just one tiny candle we lit, and it wasn't much, but that was something.

I really like Billings, Montana a lot. Life seemed, I don't know, simpler here. I don't mean simpler like not as smart or less sophisticated. I mean, more straightforward. You know, it's been called the All-American City. You got to like that, especially if you think that America is a place where ordinary citizens will put themselves on the front lines to fight the everyday battle against intolerance.

And I'm not sure it's a war that will ever be won. But without the Bob Maxwells and the Sarah Anthonys and the Reverend Freemans, it surely will be lost. Today, not in our town. Tomorrow, not in our country. It's a nice thought.

This collection of resources is designed to help educators integrate the study of traditional and contemporary antisemitism into their efforts at combating prejudices and stereotypes in the classroom.
Collection
Add to Collection

Students reflect on how they consume and share information they encounter, how antisemitism is spread online and the potential consequences of being exposed to antisemitic content.
Mini-Lesson
Add to Collection

These activities are designed to help students reflect on the devastating attacks in Christchurch, New Zealand.
More Like This Teaching Resources Learning & Events
Using the strategies from Facing History is almost like an awakening.
— Claudia Bautista, Santa Monica, Calif