The Road to Democracy Runs Through the Classroom

Join us for a discussion with Dr. Carol Anderson about threats to voter access and democracy, and the importance of civic and history education.

This event has concluded.

Find Other Events
This event is in the past.

We invite you to join us on Wednesday, December 7, for The Road to Democracy Runs Through the Classroom. Award-winning author, historian, and Emory University professor Dr. Carol Anderson will discuss threats to voter access and democracy in America and the importance of civic and history education for students today.

There is no charge for this event. If you are inspired to support our work, you can click here to make a gift now.

For more information or to make a gift to the Leadership Circle, please contact Hadiya McCullough at hadiya_mccullough [at] facinghistory.org.

In an effort to gather as safely as possible, food and drinks will be served in the outdoor Amphitheater from 5:00-5:30 PM PT. Guests will move inside to the Community Hall for the featured presentation from 5:30-7:00 PM PT. We will require all guests to wear masks indoors

Dr. Carol Anderson
Carol Anderson is the Charles Howard Candler Professor of African American Studies at Emory University and a member of Facing History & Ourselves’ Board of Scholars.

She is the author of Eyes Off the Prize: The United Nations and the African-American Struggle for Human Rights, 1944-1955, which was published by Cambridge University Press and awarded both the Gustavus Myers and Myrna Bernath Book Awards; as well as, Bourgeois Radicals: The NAACP and the Struggle for Colonial Liberation, 1941-1960, which was also published by Cambridge.

Her third book, White Rage: The Unspoken Truth of our Racial Divide, won the 2016 National Book Critics Circle Award for Criticism and is also a New York Times Bestseller, a New York Times Editor’s Pick, and listed on the Zora List of 100 Best Books by Black Woman Authors since 1850.

Her young adult adaptation of White Rage, We are Not Yet Equal was nominated for an NAACP Image Award.

Her fifth book, The Second: Race and Guns in a Fatally Unequal America, explores the anti-Blackness of the Second Amendment and the consequences for African Americans’ citizenship and lives. The Second was chosen as a New York Times Editor’s pick, Best Social Science Books of 2021 by Library Journal, and one of Writer’s Bone, Best Books of 2021.

Professor Anderson was a member of the U.S. State Department’s Historical Advisory Committee.

She earned her Ph.D. in history from The Ohio State University.

Eran DeSilva, Moderator
Eran DeSilva is the Director of Teaching and Learning at Notre Dame High School in San Jose, California. She has been an educator for 21 years with a focus on social justice education. She has been working with Facing History for over a decade, integrating materials and resources into her practice in the classroom and professional development. She has been part of the Bay Area teacher leadership team and also co-founded the Bay Area Facing History Student Leadership Network in 2014 with an Oakland educator. She was the recipient of the Margot Stern Strom Innovative grant twice. Most recently, she co-authored a book Leading in the Belly of the Beast: School Leadership in a System Designed to Fail with 3 other Facing History educators and school leaders. 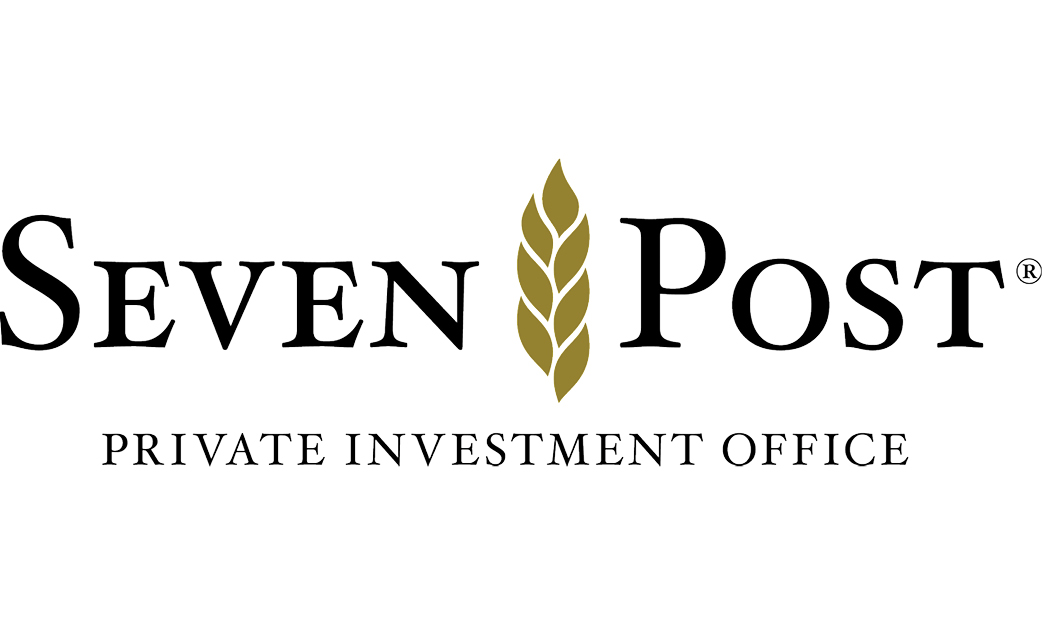 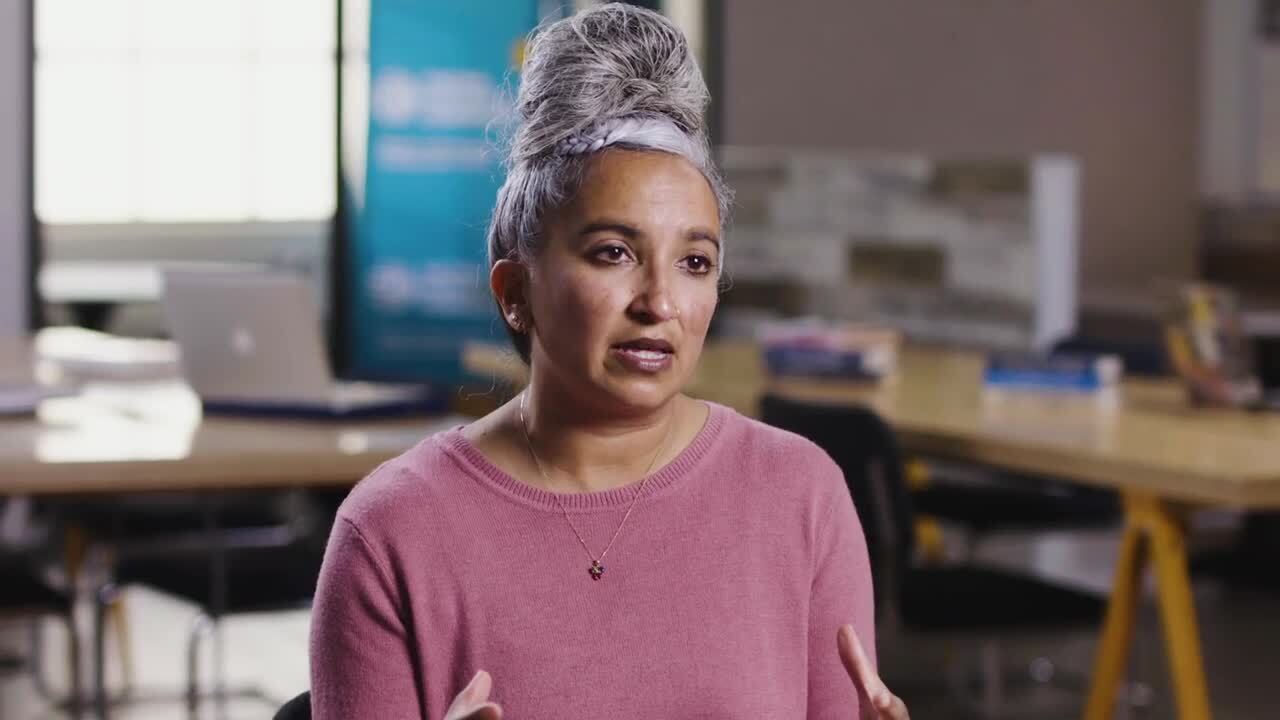