Facing History: A Conversation on Racism, Gentrification, and Education in Let the Little Light Shine

Please join Facing History for a conversation exploring racial justice and civic agency in Chicago, and screening of the award-winning documentary “Let the Little Light Shine”.

Register
Cost:  Free
Sign Up or learn more about the benefits of signing up it's fast, easy, and free!

Please join Facing History for a conversation exploring racial justice and civic agency in Chicago. The award-winning documentary Let the Little Light Shine tells the story of a community in the South Loop area fighting to keep their local CPS elementary school open in the face of gentrifying forces. Joined by a diverse panel of community activists, educators, and scholars, we will watch excerpts from the film and reflect on the difference that each of us can make when we choose to participate.

This event will be held in person at Row 24

Shaw’s current directorial work, Let the Little Light Shine, premiered at the True False Fest in March 2022 to stellar reception, where the Chicago Tribune lauded the film for carrying “the visceral impact of all six Rocky films and a few Creed films put together.” The film debuted on PBS’ award-winning series POV December 2022. Shaw’s next directorial work is One Golden Summer, tracing the rise of an all-Black Little League Baseball team as it captured the national title and national imagination in 2014, only to lose its title and reputation under a cloud of scandal.

Isaac is a career educator of 23 years, including 21 in Chicago Public Schools. As the principal of National Teachers Academy from 2012-2021, he led the school from the lowest possible CPS rating (Level 3) to the highest possible rating (Level 1+). For seven straight years, Isaac raised the number of students meeting academic and attendance benchmarks, during which time NTA was rated as “well-organized” or “organized” for school improvement according to a CPS survey of students, teachers, and parents/guardians. Isaac is currently an education consultant, specializing in leadership development and principal preparation.

Elisabeth (she/her) has a passion for public education. For several years, she was the chair of the Local School Council (LSC) at National Teachers Academy (NTA), where her daughter and son thrived in their school community. As chair of the LSC, she helped to lead the fight to save NTA by speaking at Board of Education meetings, marching in the streets in protest, and ultimately, in becoming a named plaintiff in Greer vs. Chicago Public School. When she's not suing the city, Elisabeth works as a Full Professor of English at Harold Washington College, one of the City Colleges of Chicago. Elisabeth is originally from Roseland (wild hundreds, represent!) but now lives about 75 blocks closer to downtown on the near south side.

Dr. Lisa Yun Lee is a cultural activist and the Executive Director of the National Public Housing Museum. She is also an Associate Professor in Art History and Gender and Women's Studies at the University of Illinois at Chicago, teaching faculty with the Prison Neighborhood Art Project, and a member of the Chicago Torture Justice Memorials. Lisa served as a Co-Chair of Mayor Lori Lightfoot’s Arts & Culture Transition Team, and is currently on the Mayor's Committee for the evaluation of Monuments, Memorials and Historical Reckoning. She is writing a book for Teacher's College Press about Jane Addams, and serves on the boards of the Field Foundation, 3Arts, and the Illinois State Museum.

Roderick Wilson is the Executive Director of the Lugenia Burns Hope Center.  He has been with the Hope Center for 7 years.  He has taken the organization from having no staff with a budget of $10,000 to 5 staff with a budget of nearly $600,000.  While at that Hope Center he helped found that LSC’s.4. ALL Coalition and the Lift the BAN Coalition.  Currently he is also serving as Interim Executive at United Congress of Community and Religious Organizations.  He is also a board member of the governance board of Chicago Housing Initiative.  He was one of the senior organizers and program coordinators at the Kenwood Oakland Community Organization (KOCO) from 2000 - 2012.  While at KOCO he coordinated the 2012 Elected School Board Citywide Referendum.  He has Bachelors of Arts degree in Interdisciplinary Studies from Northeastern Illinois University.  He is a professional photographer and founded the company Photographic Opportunities, Inc.  He was certified as Residential Real Estate Appraiser with the state of Illinois in 2006 and has been a Community Representative on the Local School Councils at Jackie Robinson Elementary School and Betsy Ross Elementary School in the Kenwood and Washington Park communities.  Mr. Wilson is the Chairperson of People United for Action and a Local School Council Trainer certified by the Chicago Public Schools.

Rod Wilson has provided legislative strategy for Grow Your Own Teachers Illinois (GYO).  This is includes coordinating legislative communication and education activities.  He has done national outreach for the GYO program that has included meetings with groups from New Jersey, California, Mississippi and presenting on GYO at the American Educational Research Association (AERA) Annual Conference, the National Association of Multicultural Education (NAME) Conference and at the NAACP National Education Conference.

Rod wore many hats at KOCO; Rod was the Founder and President of the Bronzeville Anti-Hunger Network (BAN).  BAN is a network of 15 emergency food providers (mostly churches) in the Mid South Communities.  Rod organized the members of BAN to begin to provide health/nutrition awareness sessions, health screenings and fresh produce for low-income and working families in the Bronzeville community, all free of charge.  This initiative is called the Mid South Health Market.

Before moving to Chicago Rod attended school at Parkland College in Champaign, IL.  Rod was President of the Black Student Association and member of the Dean's List at Parkland.  He coordinated an African dance class for students at the University of Illinois and Parkland College. This dance class included annual performances on the University of Illinois campus.  While in Champaign, Rod coordinated summer camps for pre-schoolers in public housing developments.   In addition, he worked for the Urban League of Champaign County as a Site Coordinator and Curriculum Specialist.  His last job in Champaign was at the Cunningham Children's as a Night Cottage Counselor.

Rod then moved to Chicago in 1997 and worked as an African Dance Instructor with the Youth and Family Resource Center at a local park district facility.  He worked for KOCO briefly as a GED Tutor and Volunteer Coordinator.  He then began working with residents in the Chicago Housing Authority developments of Statewide Gardens and the Robert Taylor Homes with Urban Relocation Services.  Before coming to KOCO Rod worked with the Chicago Urban League's Quantum Opportunities Program.  This pilot program was a federal initiative to transition national workforce policy from Job Training and Partnership Act (JTPA) to the current Workforce Investment Act (WIA).

When a thriving, top-ranked African American elementary school is threatened to be replaced by a new high school favoring the community’s wealthier residents, parents, students and educators fight for the elementary school’s survival.

The story follows everyday parents-turned-organizers alongside NTA students and staff as they advocate to keep their elementary school, which is a safe haven for children and a community bedrock in Chicago’s fastest growing neighborhood - The South Loop.

Trailer for the documentary: Let The Little Light Shine. 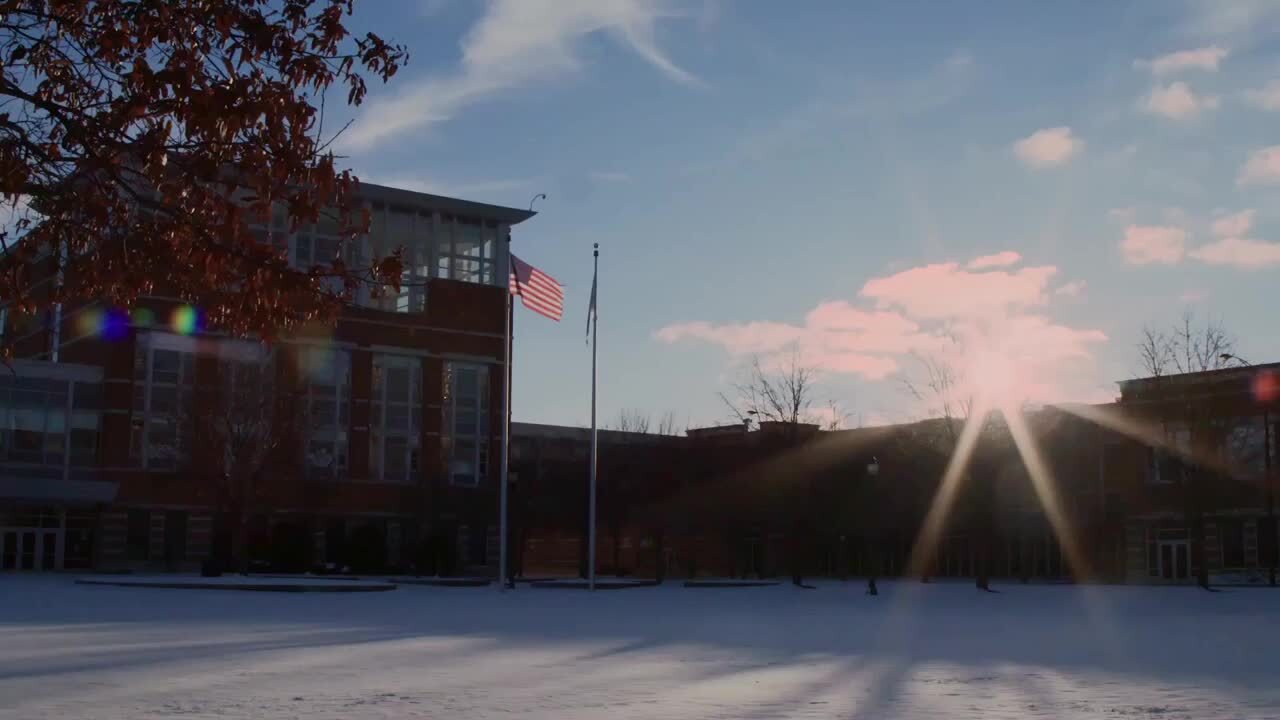 Trailer for the documentary: Let The Little Light Shine.

We encourage everyone to watch the film for free on PBS ahead of our discussion! Please follow this link to view Let The Little Light Shine!

We are thankful to our partners for helping make this event possible.