Use our student-centered teaching strategies to strengthen your students’ literacy skills, nurture critical thinking, and build a respectful and collaborative classroom community. These strategies can be paired with any academic content.

Every classroom is different and every student is unique. Whether you want to encourage group participation, add emotional connection to a subject, or are searching for new activities to spark engagement, these strategies can be easily adapted for your classroom context and are designed to nurture student’s individual strengths and learning styles. 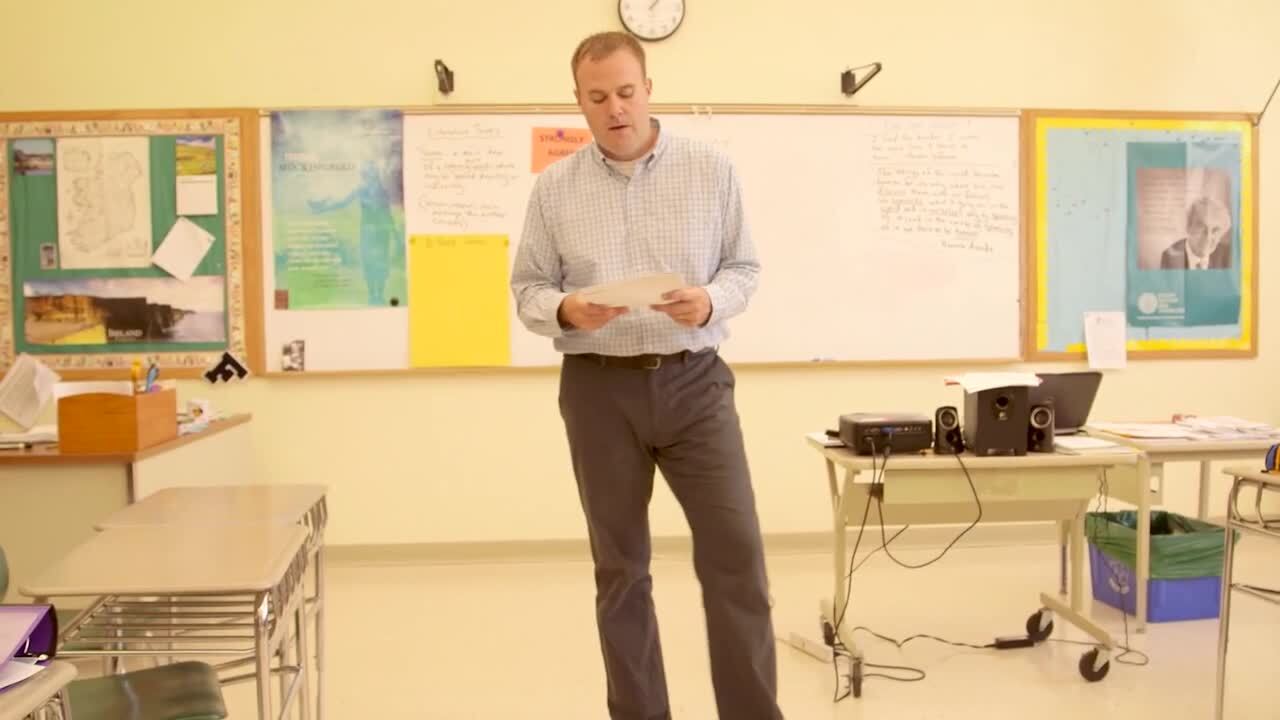 Develop a classroom contract to create a community of mutual respect and inclusion.

A consistent favorite with educators—this engages students less likely to join a verbal discussion, and it gives everyone in class time to slow down and consider others’ viewpoints.

Find inspiration and practical approaches with our teaching strategies.