Senator Murray Sinclair, chair of the Truth and Reconciliation Commission of Canada, discusses what it means to work toward reconciliation in Canada.
Last Updated: April 20, 2022 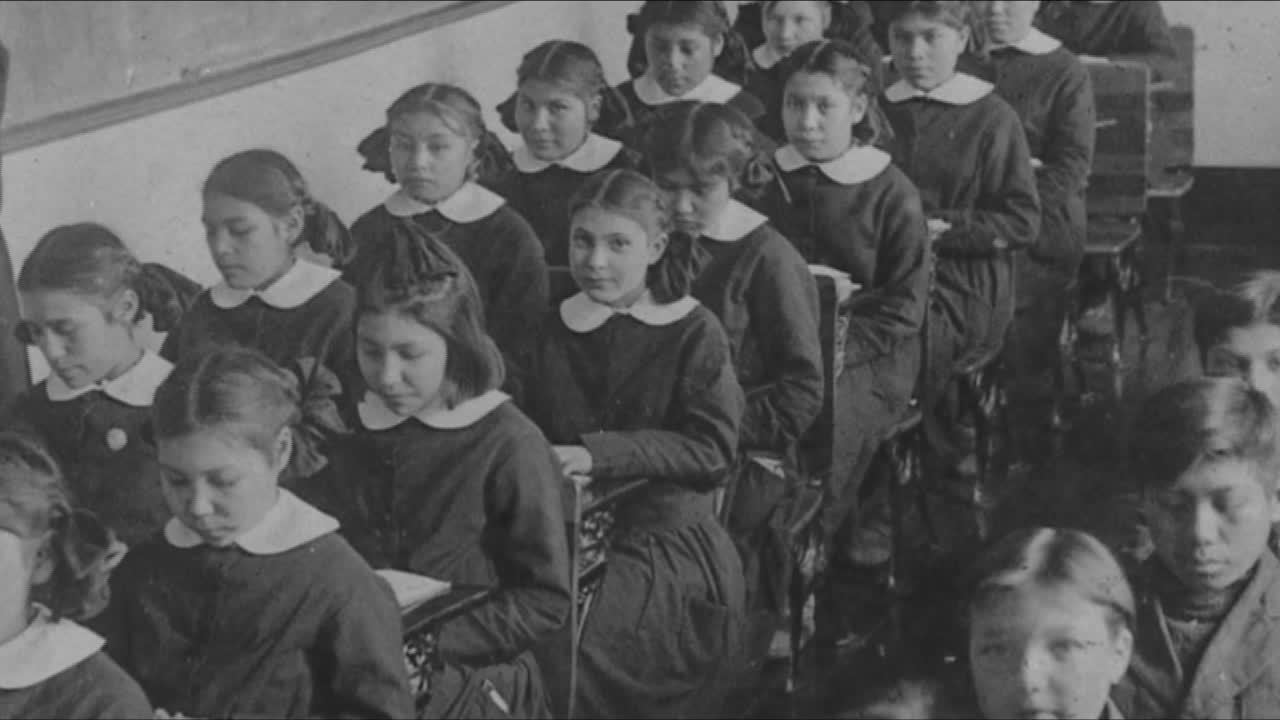 Hello, everybody. I'm Murray Sinclair. I'm the chair of the Truth and Reconciliation Commission of Canada. I want to talk to you for a few minutes about the issue of reconciliation, something which, of course, is very important to us here at the Commission but also is of interest and importance to a lot of people in Canada. One of the things that we at the Commission have discovered is that it took us a long time to get to this point in terms of the relationship between Aboriginal people and this country.

In addition to that, we also believe that what's important when it comes to looking at the way that children are educated is to understand that because it took us so many generations to get to this point, it's going to take us at least a few generations to be able to say that we are making progress. We cannot look for quick and easy solutions because there are none. We need to be able to look at this from the perspective of where do we want to be in three or four or five or seven generations from now when we talk about the relationship between Aboriginal and non-Aboriginal people in this country.

And if we can agree on what that relationship needs to look like in the future, then what we need to think about is what can we do today that will contribute to that objective? Reconciliation will be about ensuring that everything that we do today is aimed at that high standard of restoring that balance to that relationship.

Students examine sources that shed light on the underlying causes of the outbreak of World War II in Asia.
More Like This Teaching Resources Learning & Events
The resources I’m getting from my colleagues through Facing History have been just invaluable.
— Claudia Bautista, Santa Monica, Calif