Teaching about the Weimar Republic

History teacher Brittany Burns has her students consider several first-person accounts of life in Weimar Germany. Initially, students are broken into small groups by topic so that they can recall prior information they learned about the time period. Then students are asked to create claims and support them using evidence gleaned from primary source documents. Finally, students reflect in their journals. 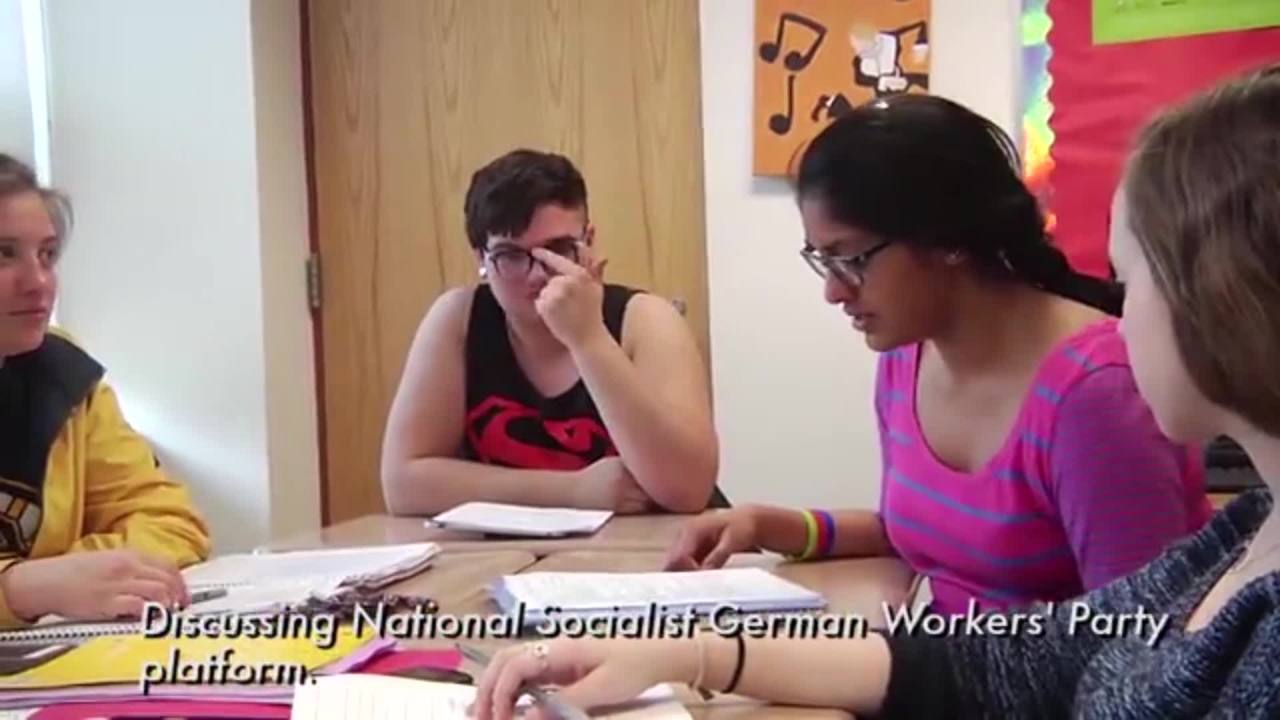