In this classroom video, students participate in a Socratic seminar centered on the essential question, "How do our personal stories influence how we fight for justice?"
Last Updated: July 29, 2018

Social studies teacher Elena Maker leads her students in their first Socratic seminar of the year. In particular, they are considering the personal stories of civil rights activists Yuri Kochiyama and Angela Davis. 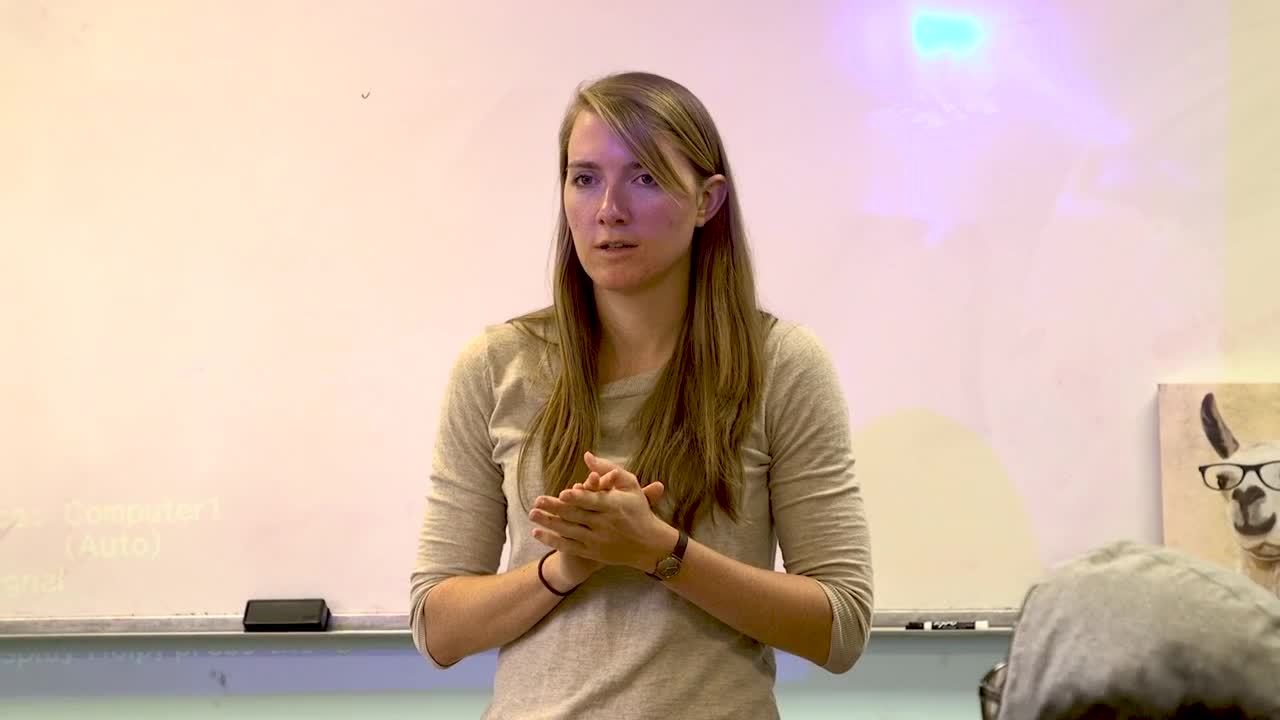