A Range of Choices: In Action

In this classroom video, students read primary sources and discuss the roles that individuals have played in those historical cases.
Last Updated: July 28, 2018

Social studies teacher Wendy Harlow teaches the second part of a two-part lesson titled The Range of Choices. In Part II, Ms. Harlow breaks her students into small groups and has them consider four primary source readings from Crimes Against Humanity and Civilization: The Genocide of the Armenians. 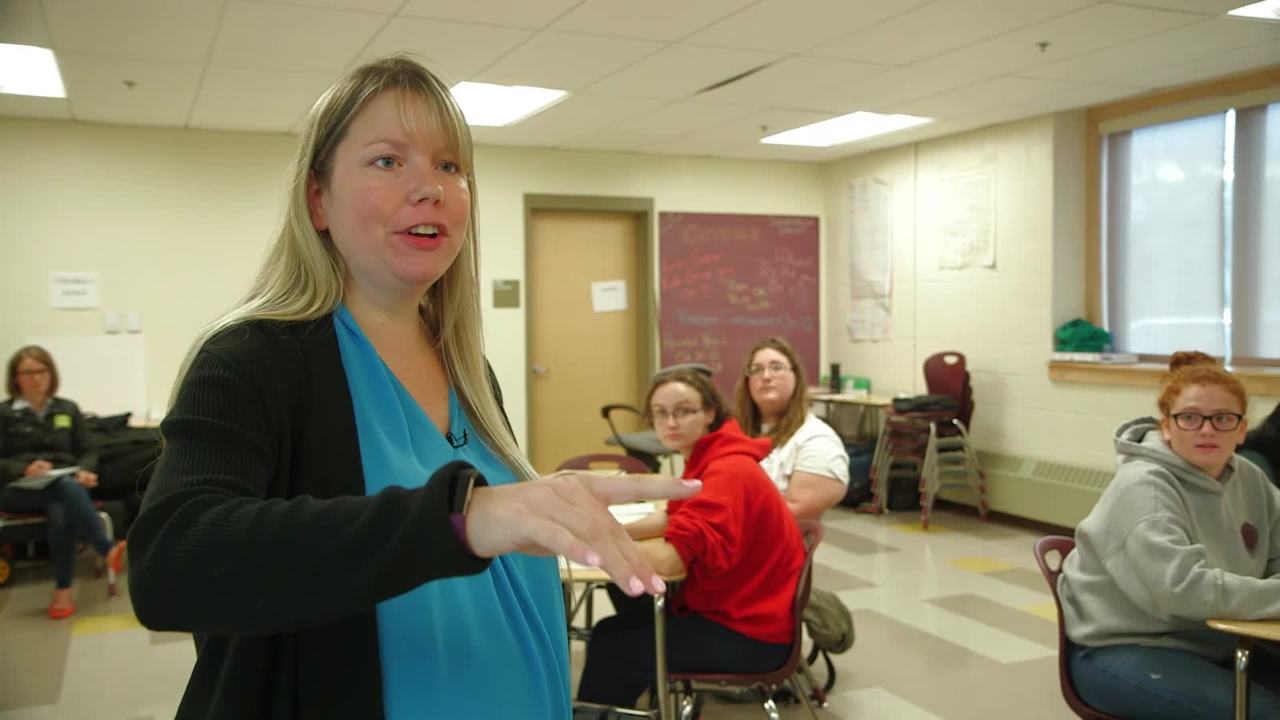