Rachel Auerbach and Jewish Life in Warsaw between the Wars

In this clip from the feature documentary "Who Will Write Our History," Rachel Auerbach, a leading member of the Oyneg Shabes, describes the richness of Jewish life in Warsaw, Poland, before World War II.
Last Updated: April 14, 2022 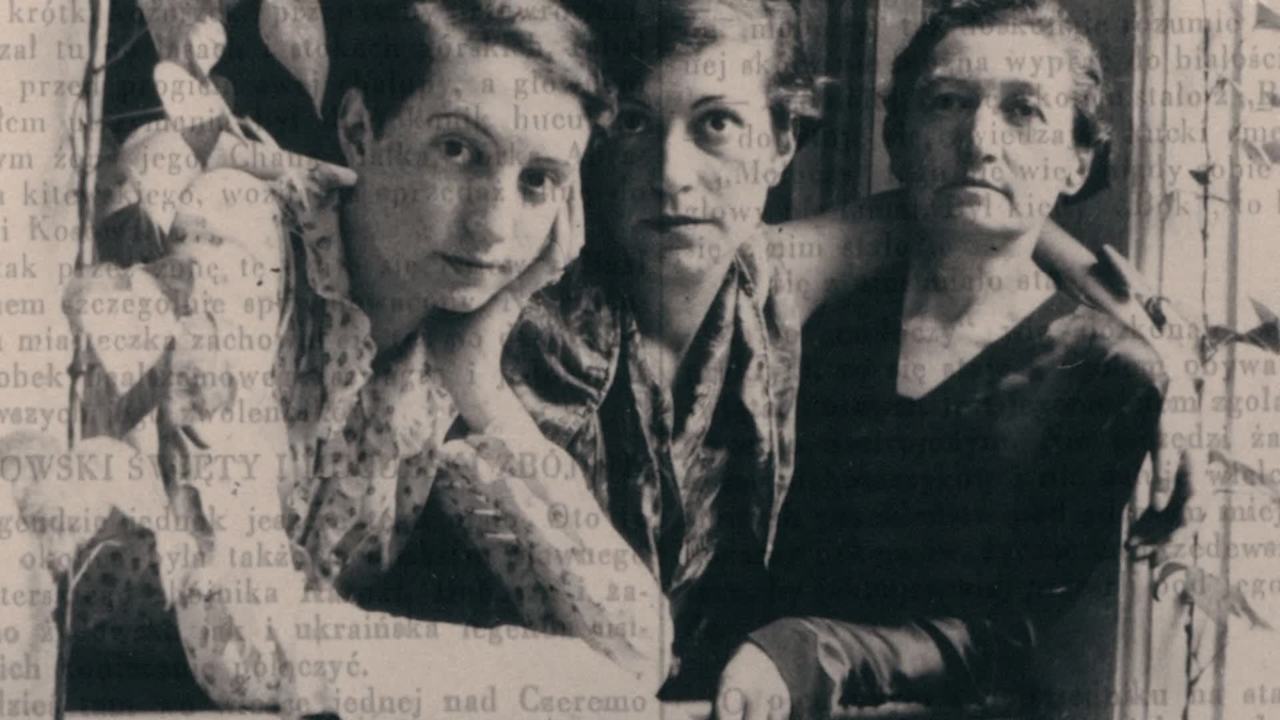 When I came to Warsaw for the first time in the early 1930s, I was astonished at the intensity of Jewish life. Such a multitude of Jews, I had never seen-- pious Jews in black gabardines looking like priests in their medieval garb; Jews who were rabbis, teachers who wanted to transform our earthly life into a long study of Torah and prayer to God; and still other Jews, broad-shouldered, deep-voiced, Jews who with a blow of their fists could floor any hooligan who dared enter into their neighborhoods.

Rachel Auerbach belongs to the first generation of Polish Jews who got a higher education. She became a journalist and a leading member of the Yiddish-Polish intelligentsia.

She was a literary, art, and film critic. She wrote about women's literature, but also about position of women in contemporary society. She emphasized the double exclusion Jewish women were experiencing as women and as Jews.

In Warsaw, there were six Yiddish daily papers and two dailies in the Polish language. There were two steady Yiddish theaters and many traveling troupes. The Yiddish literary and journalist union had 400 members.

This Jewry had about 100 modern Jewish schools in Warsaw alone. A state within a state, the Polish antisemite screamed. And there was slight truth in that, especially culturally.

Explore the choices of Jewish partisan Sonia Orban, and gain a deeper understanding of the complexities that young people faced during the German occupation of Poland.
More Like This Teaching Resources Learning & Events
Most teachers are willing to tackle the difficult topics, but we need the tools.
— Gabriela Calderon-Espinal, Bay Shore, NY