Hey, Boo: Segregation and Civil Rights in To Kill a Mockingbird

Novelists and Southerners discuss Harper Lee's To Kill a Mockingbird and the bravery of the novel for addressing issues of segregation and racism in the South.
Last Updated: April 12, 2022 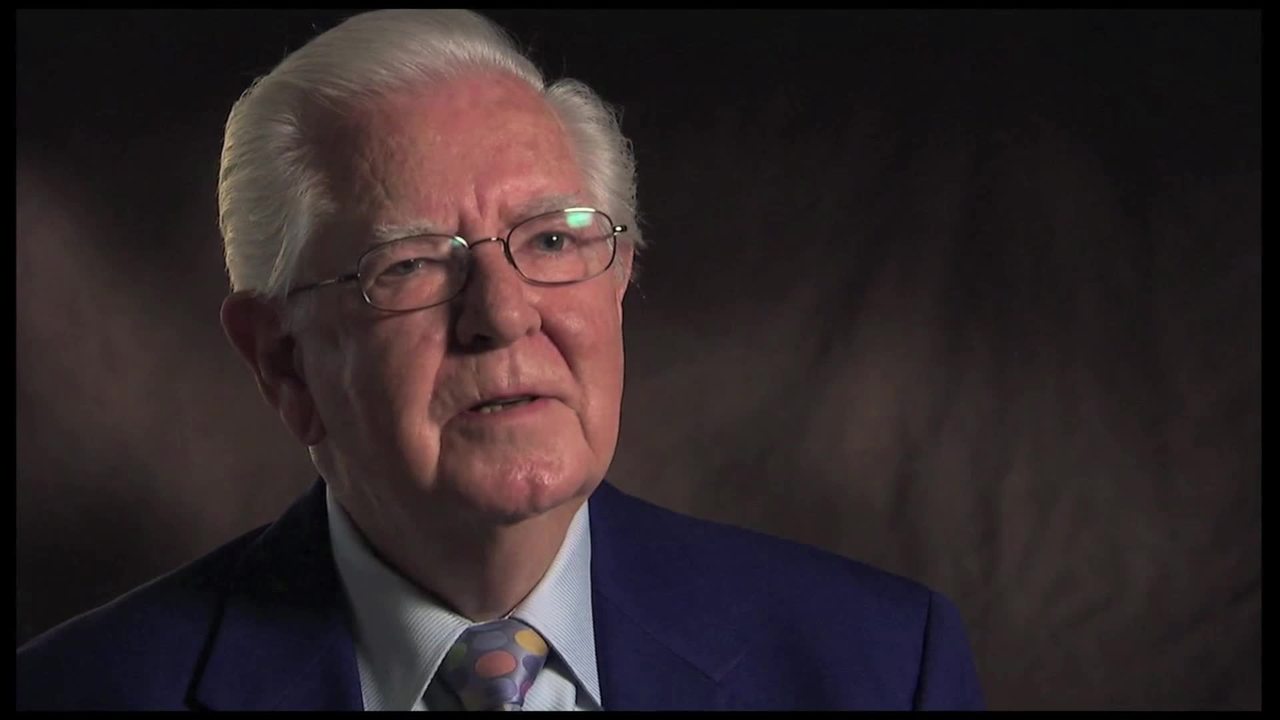 And what other writer during that time was willing to take on this subject with the kind of honesty and integrity that she did? What other white writer?

To write a book like this, as a Southerner, it is such an act of protest.

We think of this book as sort of being a post civil rights novel. But it actually was published before the biggest explosions of the civil rights movement and helped bring them on.

This was a very brave book to have written when Harper Lee wrote it. And she probably gets zero credit anymore for speaking a truth that people, you know, 1959, 1960, they were not ready to acknowledge.

Schools, buses, restaurants, churches, and neighborhoods-- all were segregated.

In Mobile, as a pastor of the Michigan Avenue Methodist Church, I had gone through an encounter with the Ku Klux Klan who were after me because I had signed the petition to integrate the buses there. And it was just a great comfort that those of us who had been involved in the civil rights movement, that somebody from the Deep South had given us a book that gave some comfort to us in what we had done.

We built a house in 1960. The black community where I live, it was called the Morning Star Community. One Saturday night, soon after we built a house in town, some white teenagers came through our neighborhood and threw a brick at our picture window. It missed the window, fortunately.

We were aware of the harshness and brutality of segregation. Here in Birmingham, you had, for the first time, black people making union wages in the steel mills. And they began to build nice homes. These were veterans of service in the military who came back, went to school, got good jobs, started building nice little homes, nothing fancy, just little three bedroom frame houses. And there were more than 60 of those houses dynamited.

To Kill a Mockingbird sort of gave the background of that. But it also gave us hope that justice could prevail.

Students learn about the aftermath of the Civil War and examine primary source documents that provide insight into the difficult task of reuniting the nation.
Lesson
Add to Collection

Students examine President Andrew Johnson's plan for Reconstruction and the debate it provoked with Congress while reflecting on deeper issues of healing and justice.
More Like This Teaching Resources Learning & Events
The resources I’m getting from my colleagues through Facing History have been just invaluable.
— Claudia Bautista, Santa Monica, Calif