Hey, Boo: Reflections on the Masterpiece: To Kill a Mockingbird

Oprah Winfrey, Tom Brokaw, and others recall their memories and impressions from reading To Kill a Mockingbird for the first time.
Last Updated: April 12, 2022 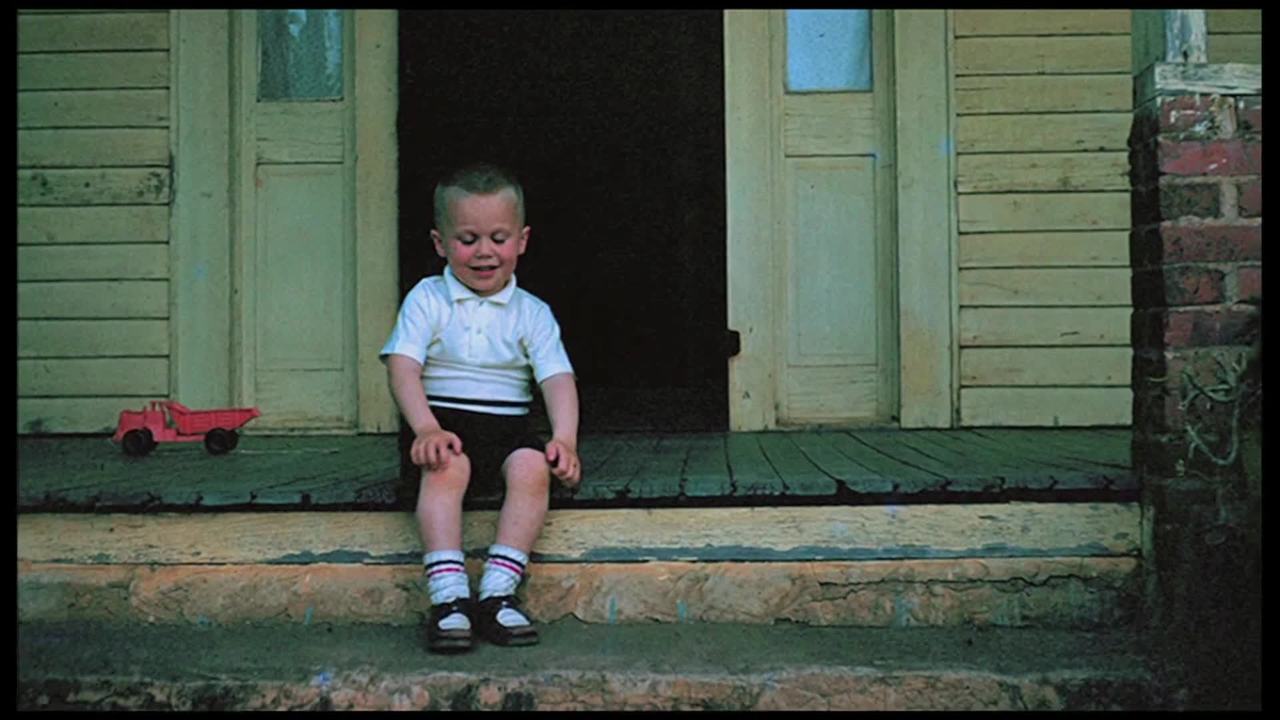 I remember starting it and just devouring it. I fell in love with Scout. I wanted to be Scout. I thought I was Scout.

It was the first time in my life that a book had sort of captured me. That was exciting. I didn't realize that literature could do that.

I was still in college when it came out. I was so struck by the universality of small towns. I had lived in small towns in South Dakota, and I knew then, reading about Atticus, the kinds of not just pressures that he was under, but the magnifying glass that he lived in.

I got it off the bookmobile in Big Stone Gap, Virginia. And I was 12 years old. It's a perfect time to read it because you start to be really aware of differences of people in the community, and I always was aware of an ethnic difference because we were Italians in a small southern town. So we always felt like we were from Pluto.

I read a tattered copy in my house in Jamaica, Queens. It was the first time I read a book by a white writer that really discussed the issues of racism in any way that was complicated and sophisticated.

I was on the porch of Miss Wandy Biggs' house. It's two doors down from Nelle Harper Lee's house. And I was about nine years old. And it's the reason I'm a writer.

I remember taking that feeling of integrity and sense of conscience and the idea that the way you behaved, whether people saw you or not, was central to becoming yourself.

Half a century later, the novel is still required reading.

I taught high school for 25 years. And just about every year, I did To Kill A Mockingbird with students and it was a book that perennially, they read because they wanted to, not because they had to. So it cast the same spell for my students as it had for me.

Enrich your teaching of To Kill a Mockingbird with this set of videos, photographs, and readings that will help students contextualize the novel.
Collection
Add to Collection

Students consider what parts of our identities we choose for ourselves and what parts are chosen for us, as well as the impact our names can have on our identities.
More Like This Teaching Resources Learning & Events
Using the strategies from Facing History is almost like an awakening.
— Claudia Bautista, Santa Monica, Calif