James McBride and Rick Bragg read passages from To Kill a Mockingbird on how historical realities of Southern life affect the characters in the novel.
Last Updated: April 11, 2022 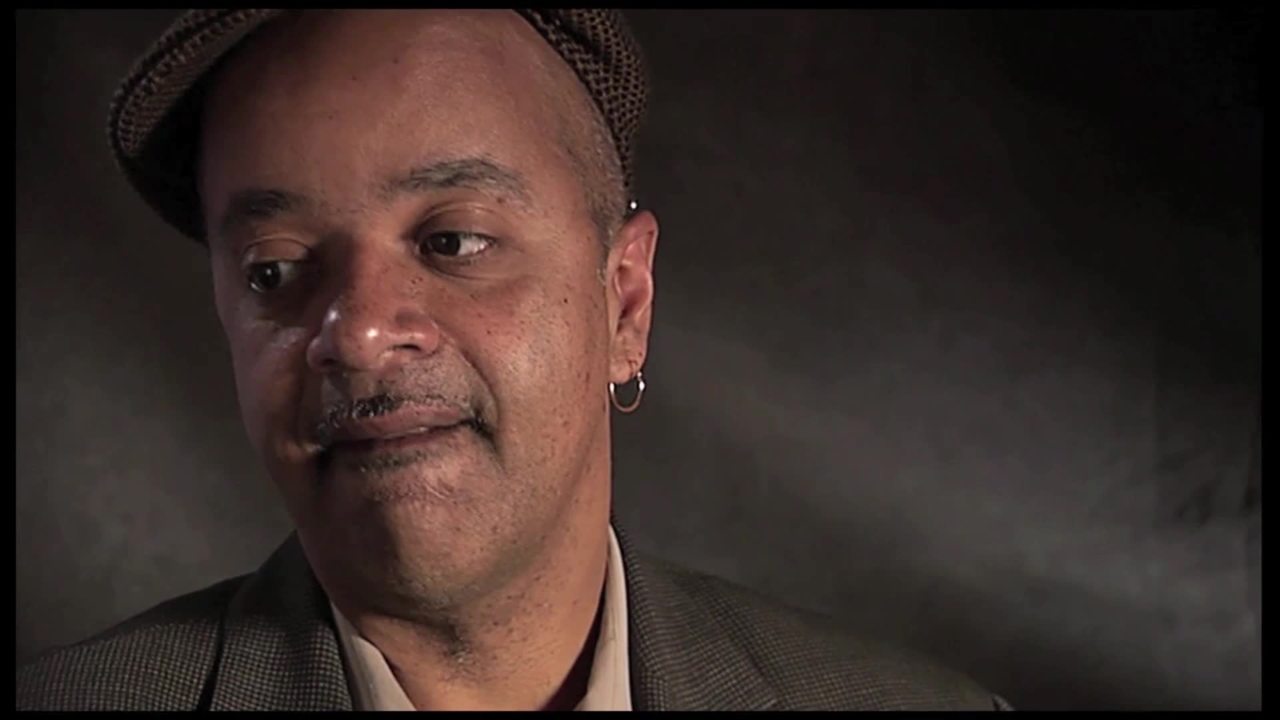 "When he was nearly thirteen, my brother Jem got his arm badly broken at the elbow. When it healed and Jem's fears of never being able to play football were assuaged, he was seldom self-conscious about his injury. His left arm was somewhat shorter than his right; when he stood or walked, the back of his hand was at right angles to his body. He couldn't have cared less so long as he could pass and punt."

The interesting thing about this paragraph is that this sets up the whole book. It sets up the whole story. I reread this first passage to myself many times when I was writing The Color of Water. By speaking to the specific, the story of how her brother broke his arm, she speaks to the general problem of 400 years of racism, slavery, socioeconomic classism, the courage of the working class, the isolation of the South, the identity crises of a young girl, and the coming out of a neighborhood recluse. All that in the story of her brother, who when he was nearly 13, broke his arm.

"When enough years had gone by to enable us to look back on them, we sometimes discussed the events leading to his accident. I maintain that the Ewells started it all, but Jem, who was four years my senior, said it started long before that. He said it began the summer Dill came to us, when Dill first gave us the idea of making Boo Radley come out."

Students connect the moral development of To Kill a Mockingbird's central characters to the moments in their lives that have shaped their sense of right and wrong.
Lesson
Add to Collection

Exploring the Relationship between Scout/Jean Louise and Calpurnia

Students broaden their understanding of the relationship between Scout and Calpurnia by pairing scenes from Harper Lee’s two novels with a historical account from a Southern domestic worker.
Lesson
Add to Collection

Students explore how race, class, and gender create the moral universe that the characters inhabit in To Kill a Mockingbird.
Lesson
Add to Collection

Scout as Narrator: The Impact of Point of View

Students consider how Harper Lee’s decision to tell To Kill a Mockingbird through the eyes of young Scout impacts readers' understanding of the novel.
Collection
Add to Collection

Learn how to incorporate civic education, ethical reflection and historical context into a literary exploration of Harper Lee's novel, To Kill A Mockingbird.
Lesson
Add to Collection

Race and Social Change: Atticus and His Historical Contemporaries

Students analyze Atticus' character in Go Set a Watchman in historical context by reading primary sources that illuminate the ways many white southerners reacted to the prospect of social change.
Activity
Add to Collection

Students explore the supporting question "What does the Declaration of Independence state about the nation’s founding ideals?"
Activity
Add to Collection

Students explore the supporting question "What contradictions existed between the ideals and the reality of the founding of the United States?"
More Like This Teaching Resources Learning & Events
Most teachers are willing to tackle the difficult topics, but we need the tools.
— Gabriela Calderon-Espinal, Bay Shore, NY