Although the 10 Questions Framework was designed for student changemakers in the twenty-first century, there is much for today's young people to learn from student activism in the past. Students have “chosen to participate” in consequential ways at critical moments throughout the past century of US history.

This lesson focuses on a school boycott organized in 1963 by students in Chicago. On October 22, 1963, 225,000 students boycotted Chicago’s public schools to protest racial segregation and unequal conditions in white and black schools. Many marched through the city calling for the resignation of School Superintendent Benjamin Willis. Although it was one of the largest civil rights protests in the North, the 1963 Chicago school boycott is relatively unknown compared to other protests of the era.

In this lesson, students examine the 1963 boycott through the lens of the 10 Questions Framework. They explore the strategies, risks, and historical significance of the students’ activism, while also considering bigger-picture questions about social progress. Can changemakers, for instance, still consider their efforts “successful” if it takes years for their full impact to be realized? Is social impact only measured through immediate, tangible results? Students will reflect on these questions through an analysis of two competing narratives about the boycott’s effects: a secondary source article and a 1966 interview with Martin Luther King Jr.

Six years after Brown vs. Board of Education, the landmark decision that declared school segregation unconstitutional, public schools in Chicago were still segregated. Schools in black neighborhoods were overcrowded and run down, while those in white neighborhoods were well maintained and well run. Chicago had experienced a huge migration from the South, beginning in the early 1900s—part of what was called the Great Migration. The vast majority of migrants were working-class African Americans who, due to discriminatory housing practices known as redlining, had no choice but to settle in historically black neighborhoods. With their designation of economic undesirability, those “redlined” areas were not able to draw the capital essential for investment and redevelopment. This discriminatory practice led to widespread inequality in the city, including in African Americans’ access to quality housing, economic development, and social infrastructure and services.

Derelict schools were among the worst outcomes of such policies. While school segregation was formally outlawed in Illinois in 1874, a combination of federal, local, and state policies kept schools segregated. In Chicago, school officials adjusted boundary lines during the years after World War II to ensure that school districts remained as segregated as the city’s neighborhoods. Benjamin Willis, who was the school’s superintendent from 1953 to 1966, resisted desegregation efforts, even in the face of massive overcrowding in the city’s predominantly African American neighborhood schools. During his tenure, the school district dealt with cramped classrooms by building what were called “Willis Wagons”—portable trailers for black students—rather than sending them to under-capacity white schools.

Community members protested Willis’s policies. In 1963, community groups began to organize a boycott called Freedom Day. The organizers met with Martin Luther King Jr., who had delivered his “I Have a Dream” speech at the March on Washington a few months before. On October 22, 1963, almost half of the entire school district’s students (250,000) boycotted the schools. Many marched through the city, around City Hall and the Board of Education building, demanding better schools for black neighborhoods and equal opportunities for all.

The struggle to ensure equal educational opportunities is still ongoing in Chicago, as in many other cities in the US. Can we count Freedom Day as a success? What would count as success in such a case? This is a hard question to answer. “‘Freedom Day’ didn’t succeed at its goal of desegregating Chicago public schools, but it made de facto school segregation the talk of Chicago,” writes journalist Erin Blakemore. 1 Is such attention a kind of success, if school segregation and educational inequality persist today?

One of the key lessons of the 1963 Chicago school boycott is that change takes time and the process is strenuous, risky, and resource-consuming. It is crucial for teachers to encourage students to hold onto an ambitious vision of change while preparing them to embrace the difficulties of changemaking, which requires fending off skepticism and building civic muscles. Students can learn to approach civic action with a sense of realism and resilience and make the best of the civic resources and opportunities available to them.

We encourage teachers to help students place the 1963 school boycott in two broader historical contexts: African American activism during the civil rights movement, including high-school and college-student protest, and the persistence of residential and school segregation in northern cities. If you or your students would like more background on any of the above topics, consult the following resources:

The persistence of northern school segregation and racial discrimination that fueled the 1963 school boycott might be worth exploring with students. You might want to consider using the New York Times article “A Portrait of Segregation in New York City’s Schools” to help students confront this legacy. Alternatively, you could use a more in-depth examination of racial injustice today to drive students’ civic action projects in the next lesson.

Assess students’ understanding, monitor their questions, or gather feedback on your teaching by having them turn in exit cards.
Teaching Strategy
Add to Collection

Structure an active class discussion in which students express their opinions by standing along a continuum.

This is the handout used in the 10 Question for the Past: The 1963 Chicago Public Schools Boycott lesson plan.

This is the video and reading that students use in the Past: The 1963 Chicago Public Schools Boycott lesson plan.
Video
Add to Collection 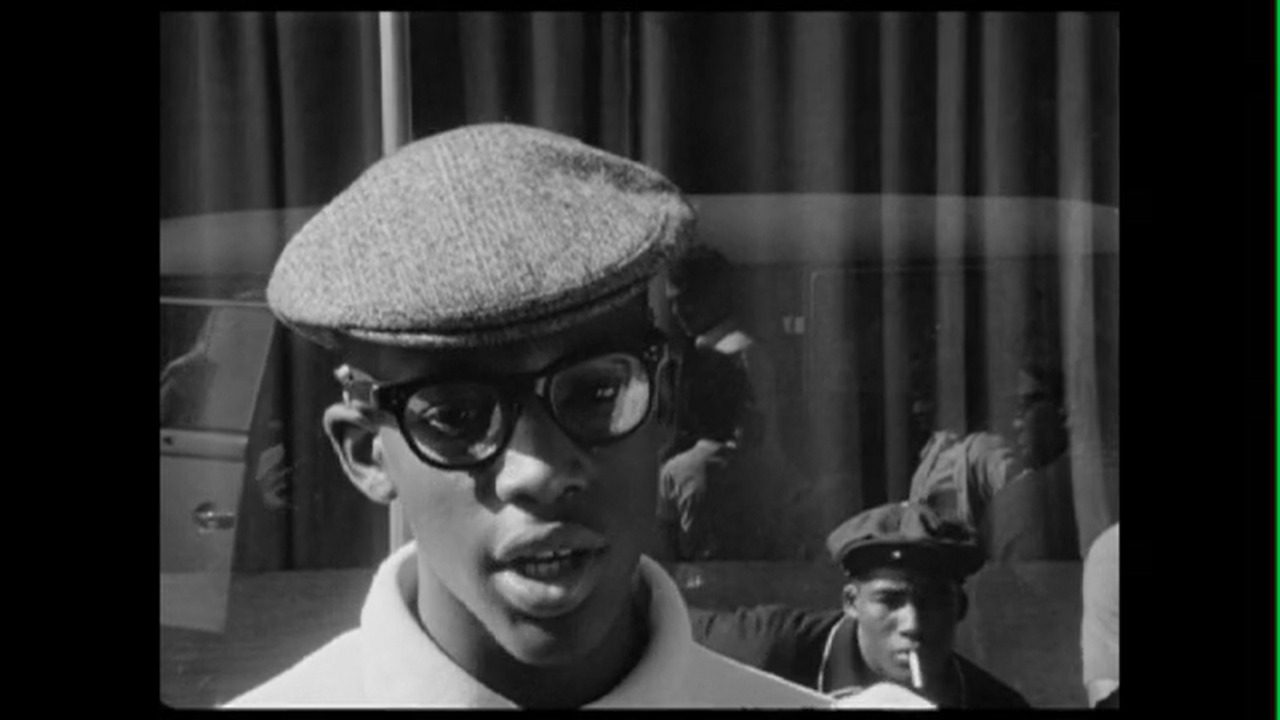 Learn about the 1963 Chicago Public School Boycott, when students demanded better schools for black neighborhoods and equal opportunity for all.

Getting to Know the 10 Questions

Students begin thinking about civic engagement in terms of their own passions and identities as they are introduced to the 10 Questions Framework.
Previous
Lesson

Students identify strategies and tools that Parkland students have used to influence Americans to take action to reduce gun violence.
Next

Provide students with historical context for understanding the protests against the Thirty Meter Telescope on Maunakea and help them explore the reasons why many Native Hawaiians oppose its construction.
Lesson
Add to Collection

Students view the film, analyze a primary source from the Oyneg Shabes archive, and consider why it matters who tells the stories of the Jews in the Warsaw Ghetto.
Lesson
Add to Collection